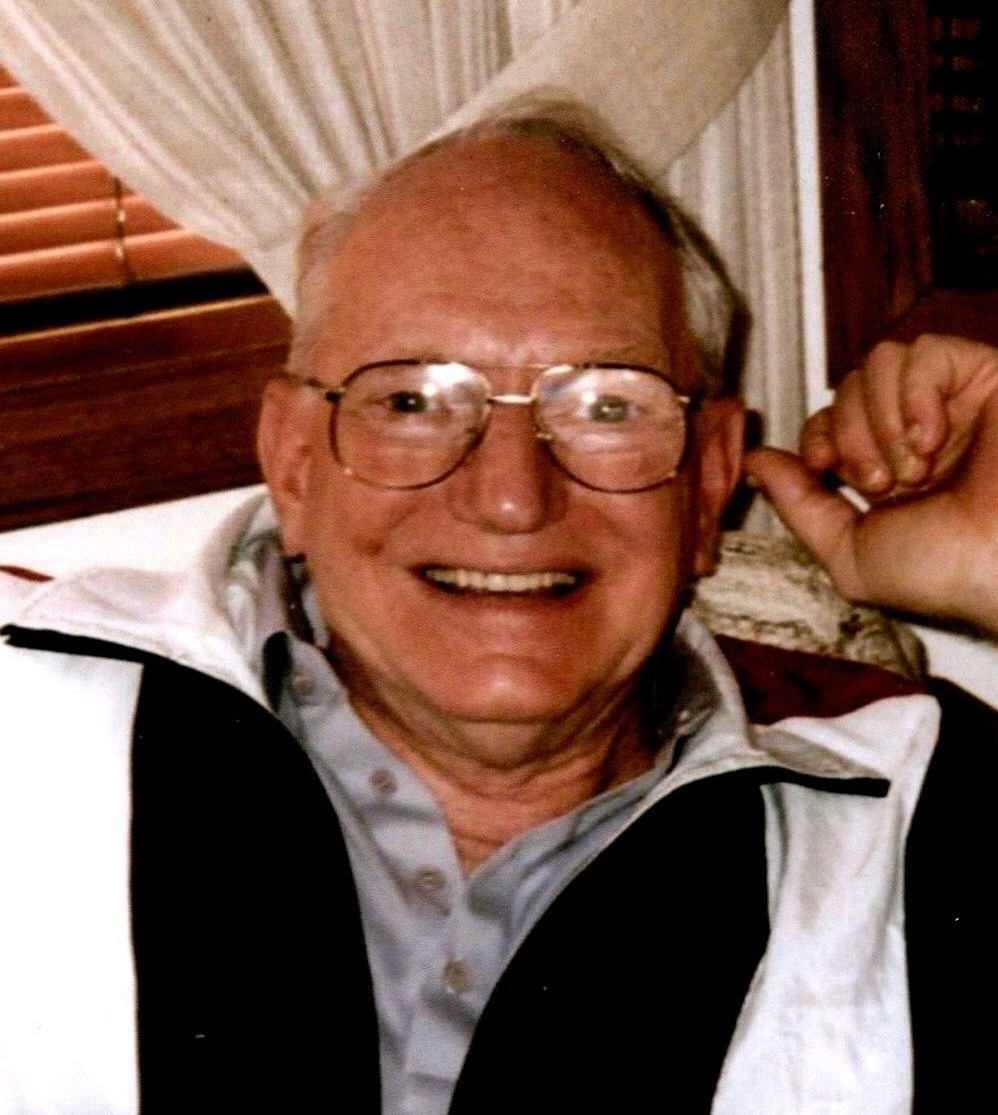 Albert was a machinist and tool inspector at Boeing. He enjoyed his family, camping, fishing, reading, traveling and golf.

He was preceded in death by his parents; wife, Marianne in 2013; brothers, David and Bob Ward and a sister, Dorothy Neil. Albert passed away peacefully on Sunday, November 14, 2021 at the age of 91 years old.

A private family service will be held. Please sign his online guest book and leave a memory of Albert at www.yazelmeglifh.com

To order memorial trees or send flowers to the family in memory of Albert Montgomery Ward, please visit our flower store.