She was born April 28, 1922 in Sterling, KS, the daughter of Claude and Lola Lee.  She married Walter Burns on August 22, 1941 in Wilsey.  Alberta attended the First Church of the Nazarene in Emporia. She was a homemaker/farmwife and also worked part time at the grocery store, dental office and post office.

She was preceded in death by her parents; husband Walter in 2005; brother Clarence “Bud” Lee; and sister Audrey Osowski.

Cremation is planned. The family will receive friends from 6:00 – 7:00 PM, Wednesday, September 14, 2016, at Zeiner Funeral Home, Council Grove. A memorial service will be held at 2:00 PM, Thursday, September 15th, also at the funeral home.  A private inurnment will be held at a later date at Delavan Cemetery. The family suggest memorial contributions be made to the First Church of the Nazarene of Emporia, which will benefit children attending church camp.   Condolences may be left at www.zeinerfuneralhomes.com.

To plant memorial trees or send flowers to the family in memory of Alberta Burns, please visit our flower store.

Ina and family, I was surprised and saddened to see of your mother's passing today. I believe Walt and Bert were without a doubt my most favorite people growing up in Delavan! The Post Office wasn't the same after they left it. I am Jack & Doreatha Belt's middle daughter. A few years back while traveling from Emporia to Manhattan (or Council Grove or somewhere) on a whim I said I'm going to stop and see Walt and Bert. We had such a fun visit, and were every bit as I remembered them. You and your family have my deepest sympathy and prayers.

Friends and Family uploaded 49 to the gallery. 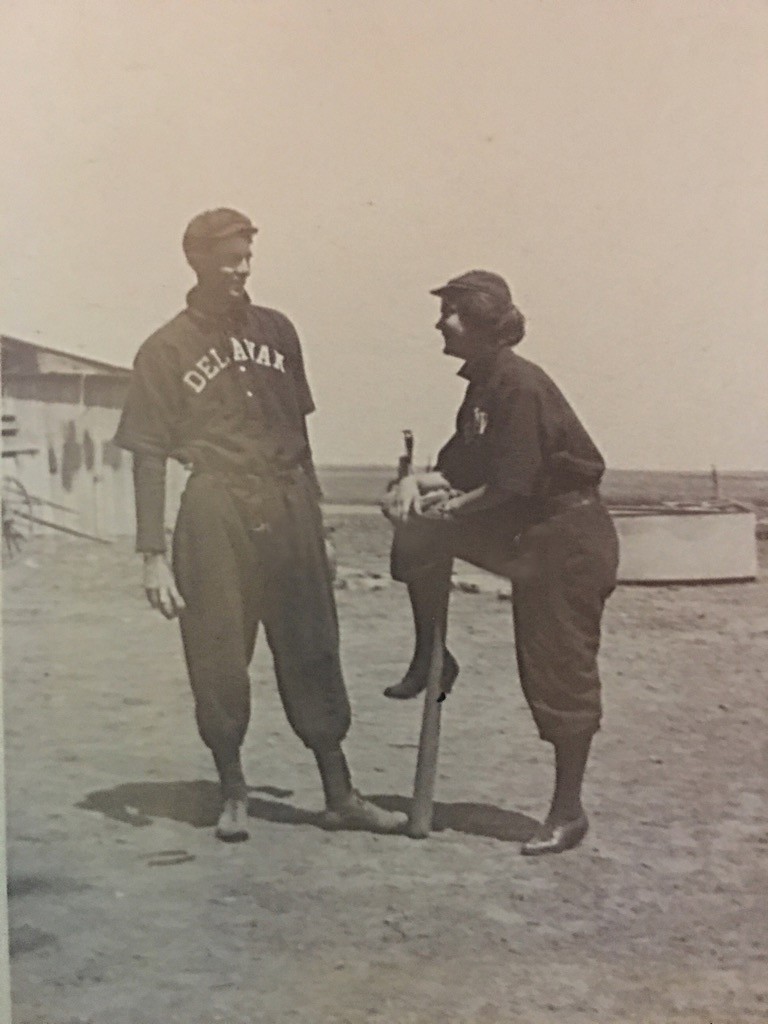