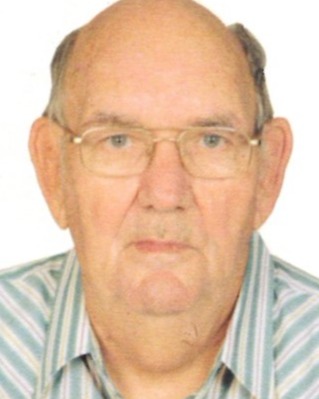 Alton “Ray” Odle’s life began on January 27, 1941, in Mission, Texas. He is the son of Albert and Pauline (Moody) Odle. Ray graduated from high school in Blytheville, Arkansas and joined the United States Army. In the service, Ray was a mechanic until his retirement, and then worked as a mechanic in the Civil Service through Fort Riley, Kansas. Ray married Hermine Gotzel, and together they had four children. He later married Hoda Ahmed. Ray could always be found hard at work, but in his free time, he loved gardening, hunting, and fishing. Ray loved animals, especially his dog LuLu.

Ray, at the age of 81, passed away on January 1, 2023, at his home in Herington, Kansas. He is preceded in death by his parents: Albert and Pauline, daughter: Tammy Odle, grandchild: Casey Schardein, and one great grandchild. Funeral Service for Ray will be held at a later date. Yazel Megli Funeral Home, Herington Chapel, is serving the family. Please sign his online guestbook and leave a memory of Ray at yazelmeglifh.com.

To order memorial trees or send flowers to the family in memory of Alton "Ray" Odle, please visit our flower store.