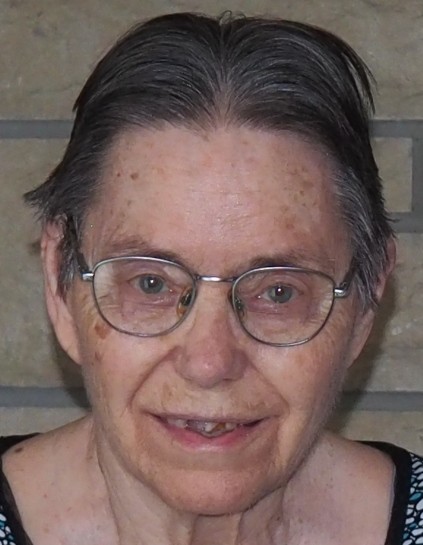 Herington - Barbara Lee Burris departed this life on Tuesday, January 29, 2019, at the Salina Regional Health Center. She was the second oldest child of Rexford Raymond and Helen Stella (Fiest) Hunt.  She was born January 18, 1942, at Kansas City, Kansas.  She had an older brother, Rex, a younger brother, Robert, and two younger sisters, Mary Anna and Tammy.

Barbara attended St. Xavier School of Junction City.  She enjoyed belonging to 4-H.  She liked animals and was especially fond  of her dogs. She met her husband, Carl Burris in 1958, at a square dance Christmas Party in Junction City.  They were married on September 17, 1960.

She is preceded in death by a daughter, Helen Grace Burris, on October 21, 2007, and her parents.

Family will greet friends at the Zeiner Funeral Home-Herington Chapel, 9:00 -10:45am, Saturday, February 2, 2019.  Funeral service will follow at 11:00am with Pastor Colleen Teeuwe, officiating.  Graveside service will be at the Dwight Cemetery.

Memorials have been designated to the Wounded Warriors; and may be sent in care of Zeiner Funeral Home-Herington Chapel, 404 S. Broadway, Herington, KS, 67449-3038.

To order memorial trees or send flowers to the family in memory of Barbara Lee Burris, please visit our flower store.