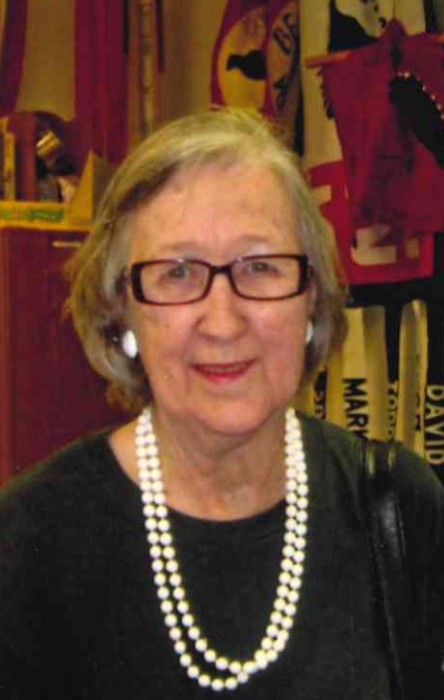 Barbara graduated from Burns High School and Business College in Omaha Nebraska.  During her school years she was active in 4-H where she took baked items and sewing items to the fair.  She told many times of when she was making a cake for the fair and told her dad not to stomp through the kitchen or her cake would fall.  Her ornery dad did just as he was told not to do and the cake fell.  While she was making another one so she could take it to the fair, he ate the one that fell.

After finishing up at the Business College she used her education working at Beech Aircraft.  She left her employment with Beech to become a homemaker after becoming Mrs. Lloyd Harvey.  There she helped Lloyd in the fields with harvest or taking meals out to the field.  She also could be found taking care of the animals around the farm while Lloyd was in the field.

To order memorial trees or send flowers to the family in memory of Barbara Lee Harvey, please visit our flower store.