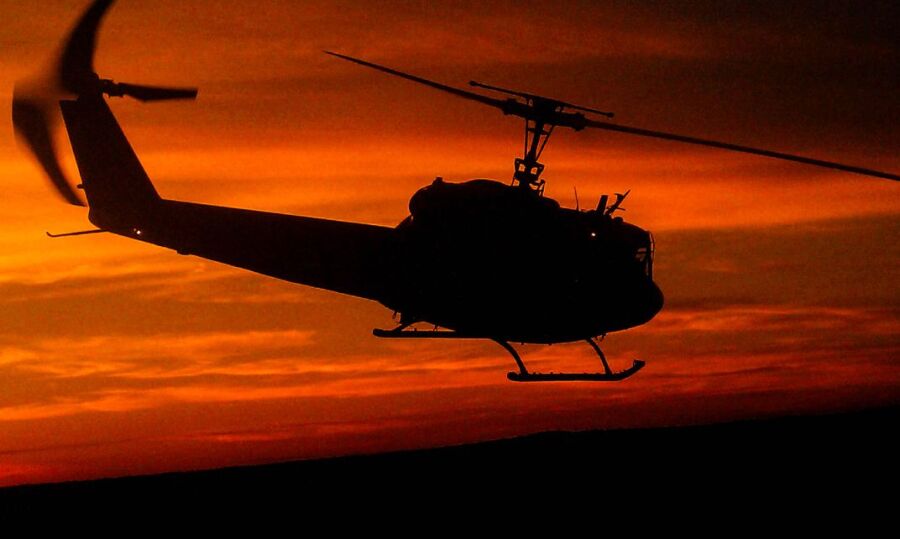 Bennie’s life began on October 15, 1926 in Fulton, MO.  He was the son of Lester and Bertha (Salmons) Potts.  He is a graduate of Fulton High School. Bennie joined the United States Army right out of high school and served his country for 24 years in the Army.

Bennie served in World War II and Korea, began flying helicopters in Vietnam; seeing his fair share of combat.  After his retirement, Bennie flew helicopters for corporate and private contractors.  He was the airport manager in Junction City for a time and taught flying lessons.

Bennie was united in marriage to Mildred Wade on June 24, 1956 and she preceded him in death.  He was a member of the First Presbyterian Church in Junction City.

Bennie passed away on December 27, 2020 at Valley View Senior Life in Junction City.  His family will gather with friends on Tuesday January 5, 2021 at 11:00 a.m. Sunset Hill Cemetery, Herington for his graveside service led by Pastor Tim Maguffee of the First Presbyterian Church.

Yazel-Megli Funeral Home, Herington is serving the family.  Memorial contributions in Bennie’s name may be directed to First Presbyterian Church, Junction City.  Please sign his online guestbook and leave a memory of Bennie at www.ymzfh.com.

To order memorial trees or send flowers to the family in memory of Bennie B. Potts, please visit our flower store.