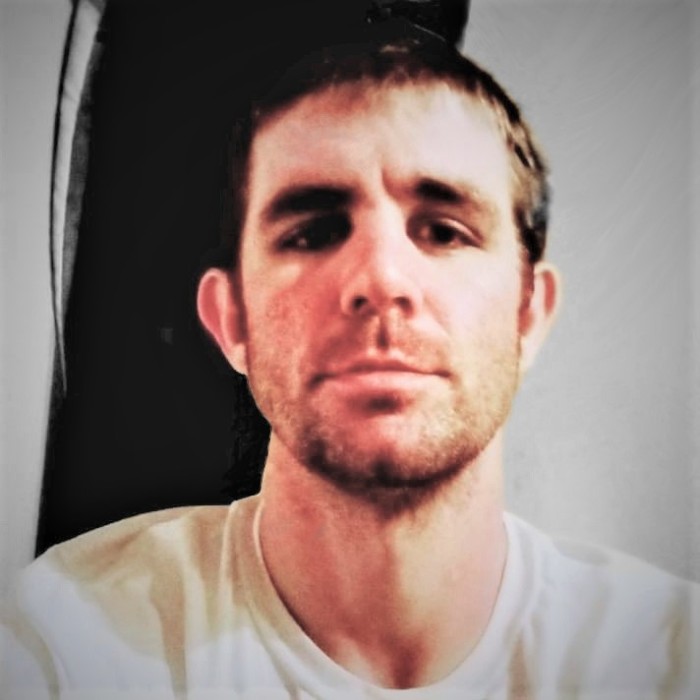 Blake's life began on January 30, 1990 in Salina.  He was the son of Nick and Janet (Seidel) Mayes.  Blake was a 2008 graduate of Beloit High School and attended Cloud County Community College.  He was a wrestler in high school, winning State at the 152-pound weight class his senior year.  Blake began wrestling at the age of 4 and excelled at the sport.  As much as he excelled at wrestling, Blake's true passion was music.  He could play any instrument and wrote his own music and lyrics.  He could sit down, pick up an instrument and within a short time make it sound like he had played it for years. Blake had a strong believe in God, accepted Jesus as his Savior and shared those beliefs with others.  His loving family includes his parents Nick and Janet of Wichita; brothers Braden Mayes and Braden’s wife Kacey of Wichita, and Blaise Mayes of Wichita; daughter Nevaeh Mayes and paternal grandmother JoAnn Putnam and husband Arden of Downs and many other relatives and friends.  Blake passed away on Thursday April 23, 2020 in Wichita.  He is preceded in death by a daughter Mickayla Mayes.  His family will gather for a graveside service on Thursday at 2 p.m. at the Glenwood Cemetery in Glen Elder, KS to celebrate his life.  Lamb Funeral Home, Whitewater is serving the family.  Memorial contributions in Blake's name may be directed to Lamb Funeral Home.  Please sign his online guestbook and leave a memory of Blake at www.ymzfh.com.

To order memorial trees or send flowers to the family in memory of Blake Emerson Mayes, please visit our flower store.