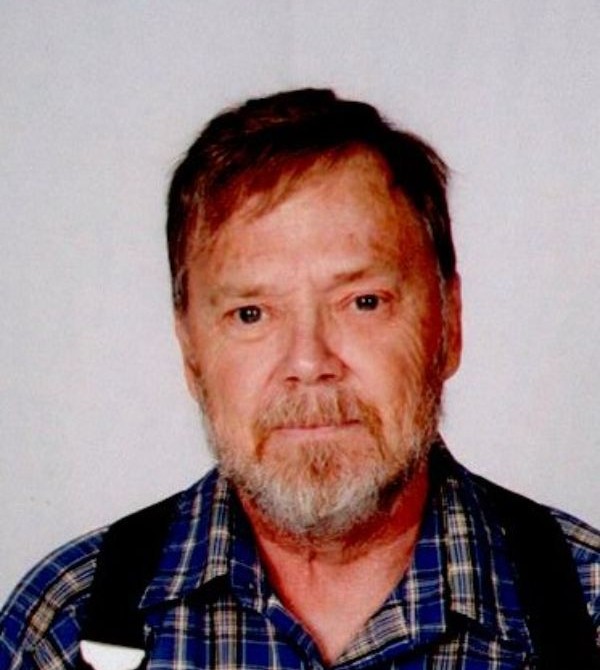 Brad’s life began on September 23, 1954, at St. Luke’s Hospital in Marion. He is the son of Gilbert and Phyllis (Allen) Turk. Brad is 1973 graduate of Marion High School, and he served his country in the United States Navy, serving aboard the USS South Carolina, where he was the captain’s personal barber.  Brad was an original plank owner of the USS South Carolina. In 1979, he was united in marriage to Peggy Lurz, they had Christina, Jeffery, Theodore and later was united in marriage to Luretta Hewitt on October 22, 1999, gaining Johnie, Kacey. Brad was employed by Cessna (Textran) Aircraft as a skin finisher and was a welding instructor for Flint Hills Tech. He enjoyed riding his motorcycle, remodeling his home, working in the yard, welding projects, including log splitters, many dollies, trailers and even a cherry picker.

Brad passed away at his home on Sunday October 2, 2022. He is preceded in death by his father Gilbert and Sister Teresa. Brad’s family will gather with friends on Wednesday October 5th from 6 to 8 p.m. with a Rosary service at 7:30 p.m. at Yazel Megli Funeral Home. His Mass of Christian burial will be celebrated on Thursday October 6th at 10 a.m. at Holy Family Parish, Marion. Memorial contributions in his name may be directed to Good Shepherd Hospice. Please sign Brad’s online guestbook and leave a memory at www.yazelmeglifh.com.

To order memorial trees or send flowers to the family in memory of Bradley Wayne Turk, please visit our flower store.