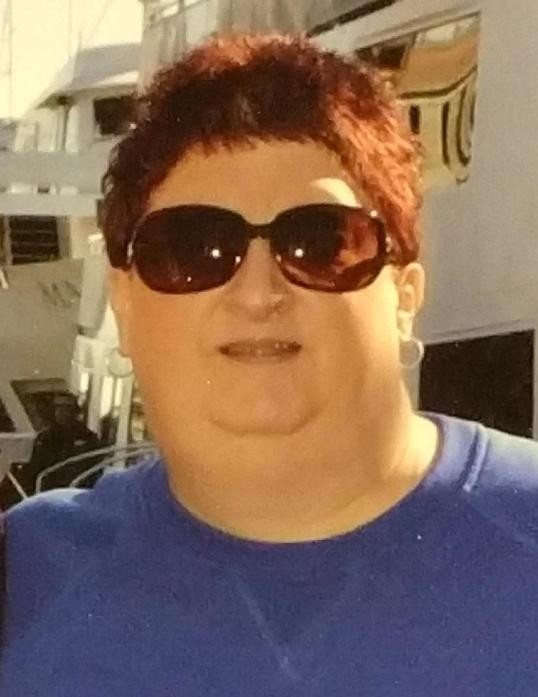 Herington-Brenda Kay Swinney left this earth for her heavenly home on Wednesday, July 3rd, at the age of 58.  She died suddenly at her home in Herington.  Brenda was born August 7, 1960 at Herington to parents Darrell and Jewell (Gutsch) Swinney.   She was a member of Hebron Lutheran Church, Burdick.

Brenda attended elementary school at Burdick and Lost Springs.  Brenda enjoyed growing up on the farm and being a 4H club member.  She took sewing, knitting, cooking, art, and swine projects.  Her favorite was probably her pig, “Big Boy”, and her art projects.  Brenda graduated from Centre High School in 1978.  She continued her education at Bethany College and graduated with a bachelor’s degree in education in 1982.  She was in the college choir and sang in The Messiah while at Bethany.  After graduation, she lived in McPherson, working at various jobs until she moved to San Antonio, TX, where she taught in the Texas School for the mentally and physically handicapped.   She returned to Kansas in 1992 and lived in Herington, working at the Pizza Hut, Catlins IGA, and substitute teaching in the Herington and Centre schools.  When the Herington Inn & Suites was built in 2004, Brenda was hired to manage the new motel and was still doing that.  She loved meeting all the people who came to stay at the motel and was very proud of “her” motel, “the inn” as she called it.  She was on the board of the Herington Chamber of Commerce and served as president at one time.  She served on the Herington Convention and Visitors Bureau and attended the Kansas Sampler Festival several times, promoting tourism and commerce in Herington.

Brenda loved art and music.  She was a good pianist, receiving a I rating at state music contest in high school. She also played the flute in the school band.  Brenda worked at the Symphony in the Flint Hills several years.

Brenda was known and loved by many people.  She gave her employees chances that many would not have extended.  Her great nieces and nephews knew her as the ornery, teasing aunt.  She helped many people and had a heart of gold.  Brenda loved to travel and took trips to Lake City, Colorado, Amana Colonies, New York City, Boston, Orlando, and Detroit, New England, Washington D.C. and many others.

To order memorial trees or send flowers to the family in memory of Brenda Kay Swinney, please visit our flower store.