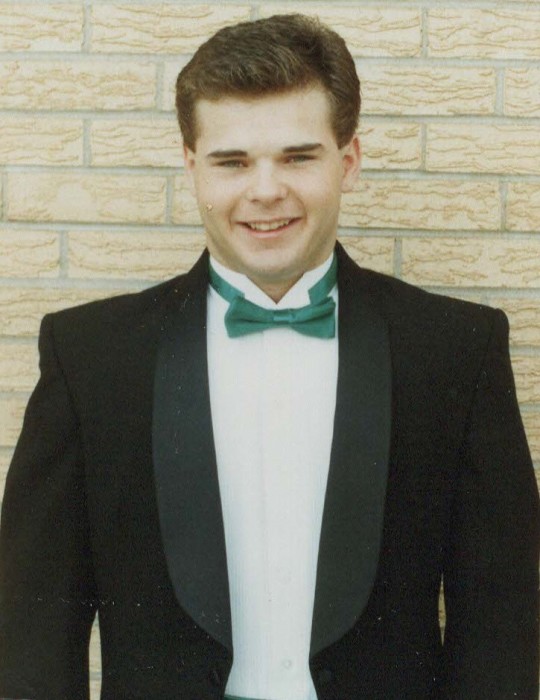 Brian Cecil Round was born in Springfield, Mo on September 4, 1974 to John Round and Jane Bennett and died of natural causes in his semi parked in Oak Grove, Kansas. Brian spent much of his early years in Arkansas City, and in the foster care system.  Brian was always interested in sports of any kind. While in Ark City he wrestled, played baseball and football. When he was in the 9th grade he became a foster son to Martin and Nancy Holler and moved with them to Clearwater, Kansas where he graduated. While there he continued his involvement in sports. He remained a part of the Holler family until his death. Brian attended one semester of college and completed training as a heavy Equipment operator in Beloit, Kansas.  While there he got his commercial driver’s license.  He ended up spending most of his life working in the trucking industry as a long hall driver basically living in his truck.

Brian was preceded in death by his father, and one sister, Stephanie.  He is survived by his sister, Dora, Brothers John Jr. and George, foster parents Martin and Nancy Holler, foster sister, Alisha, and foster brother, David. He is also survived by many nieces and nephews and other family members and many friends that he made through the years.

To order memorial trees or send flowers to the family in memory of Brian Cecil Round, please visit our flower store.