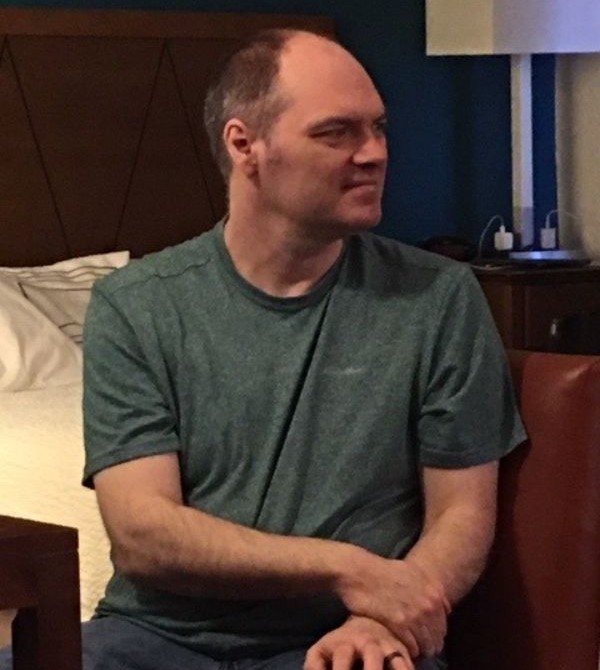 He graduated from West Florence High School, Class of 1997, in Florence, South Carolina. He played the trombone in the school’s marching band all four years. Bryan received his Associates Degree from Florence Darlington Technical College. He married April Dawn Wiebe on July 4, 2013 in Whitewater, Kansas. Bryan was a night auditor for Towne Place Suites by Marriott. He attended Federated Church and enjoyed reading and helping others with computer techniques and issues.

His family will gather with friends on Monday, October 4, from 10-11:00 a.m. for visitation at Federated Church, 207 E. Central, Whitewater, Kansas. His funeral will follow at 11:00 am. A private family burial will be held at a later date in Whitewater Cemetery.

Please sign his online guest book and leave a memory of Bryan at www.ymfh.com

To order memorial trees or send flowers to the family in memory of Bryan Patrick Wheeler, please visit our flower store.