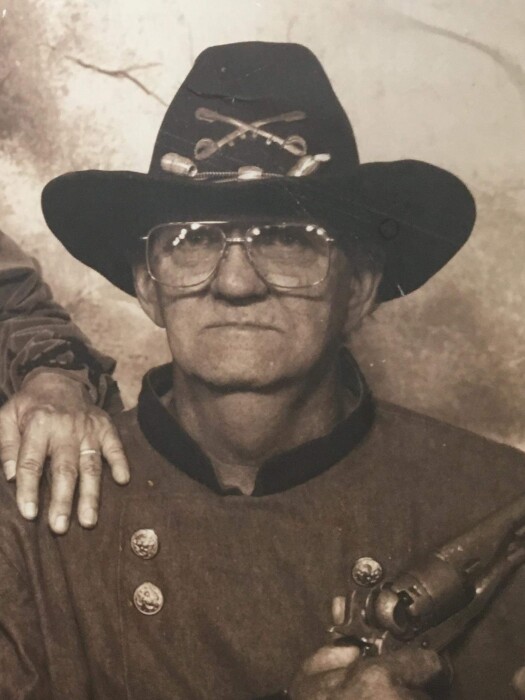 Carl’s life began on July 13, 1940 in Junction City.  He was the son of Cleo M. and Grace H. (Alma) Burris.  Carl was a 1958 graduate of Junction City High School. He proudly served his country in the United States Marine Corps from August of 1959 to September of 1968. His Marine Corps career saw him deployed to the Philippines and later Vietnam after his training at Camp Pendleton, CA.

Carl was united in marriage to the former Barbara Lee Hunt on September 17, 1960 in Junction City.  After serving his country, Carl worked for General Mills as a flour packer.  He was a member of the Herington VFW Post 1281, the First Baptist Church and was active in 4H as a youth.  Carl is survived by his children Michael (Trish) Burris of Craig, CO, Carl (Samantha) Burris, Jr. of Herington, Marjorie Brown of Hutchinson, and Tina Gosson of Manhattan; seven grandchildren and two sisters Nancy Ann Metz and Velma Sue Necker, both of Michigan.  Carl passed away on Sunday May 2, 2021 at Herington Municipal Hospital.  He is preceded in death by his parents, daughter Helen Burris, his wife Barbara and siblings Dale and Darrel Burris.  Carl’s family will gather with friends on Wednesday May 5th from 6-8 p.m. at the Yazel-Megli Funeral Home, Herington where his funeral service will be held on Thursday May 6th at 10 a.m. led by Pastor Bryan Polin of the First Baptist Church.  Carl will be laid to rest in Dwight Cemetery, Dwight with military honors.  Memorial contributions in his name may be directed to the Herington VFW Post 1281 in care of the funeral home.  Please sign his online guestbook and leave a memory of Carl at www.ymzfh.com.

To order memorial trees or send flowers to the family in memory of Carl Melvin Burris, please visit our flower store.