Carol’s life began on February 15, 1949, in McPherson. She was the daughter of Bill and Virginia (Ayler) Richardson. Carol is a 1967 graduate of Kinsley High School. She was united in marriage to her husband of 33 years John Dvorak in July of 1986.

Carol held many jobs from driving trucks to being a rural mail carrier, but she especially loved her rural mail route. She enjoyed flower gardening, collecting giraffes and playing with her great-grandchildren. She was a member of the Order of the Eastern Star and the Longhorn Association. She enjoyed researching her genealogy and raising her goats.

Carol passed on Friday, February 21, 2020, at University of Kansas Medical Center in Kansas City. She is preceded in death by her parents and her brother, Steve Richardson.

Carol’s family will gather with friends on Wednesday, February 26, from 6-8 p.m. at Yazel-Megli-Zeiner Funeral Home, Marion. Her funeral service will be held on Thursday at 11 a.m. at Newton First United Methodist Church, 801 N. Main Street, led by the Reverend Amos McCarthy.

Memorial contributions in Carol’s name may be directed to John Dvorak in care of Yazel-Megli-Zeiner Funeral Home, P.O. Box 96, Marion, KS 66861. Please sign her online guestbook and leave a memory of Carol at www.ymzfh.com.

To plant memorial trees or send flowers to the family in memory of Carol Dvorak, please visit our flower store.

You will be much missed, dear Carol!! I remember when you and John were first married. You fell in love with both John and his children, who soon became children of your heart. Carol is/was a very strong, loving and loyal lady, and someone I feel privileged to call a friend. Condolences and love to John and the family.

We always enjoyed visiting with Carol on Sunday mornings before church service, she always had a smile for everyone no matter how she felt. We will so miss her....
Your friends in Christ

A candle was lit in memory of Carol Dvorak

We first met Carol at the BOTT MoKan Sale many years ago. She always had such a cheerful and smiley face. We relied on her to get our sale consignments in order and to assure that we had a good time. We met at many Texas Longhorn events and loved to see her always smiling. We will miss you Carol.

Carol we shared a lot of memories at the post office wonderful lady !!dearly missed

I cant seem to remember a time that you didnt smile. Although the time we have spent in the last 20 years have been few and in between, it never felt that way with you. You were always so welcoming. Oh, and funny too! Some of the things you have said over the years have made me crack up! Like telling me that brown eggs were that color because they were cooked too long. Ha!
You will be missed Carol, but I know that you have your spot in heaven....and there is where you will thrive!!! Bless you Carol, and thank you for so many happy memories!!

Carol was such a sweet wonderful lady! She will be greatly missed by her longhorn family. My prayers go with all of her family.

Carol, you made us smile at the last longhorn convention, RIP friend

Friends and Family uploaded 153 to the gallery. 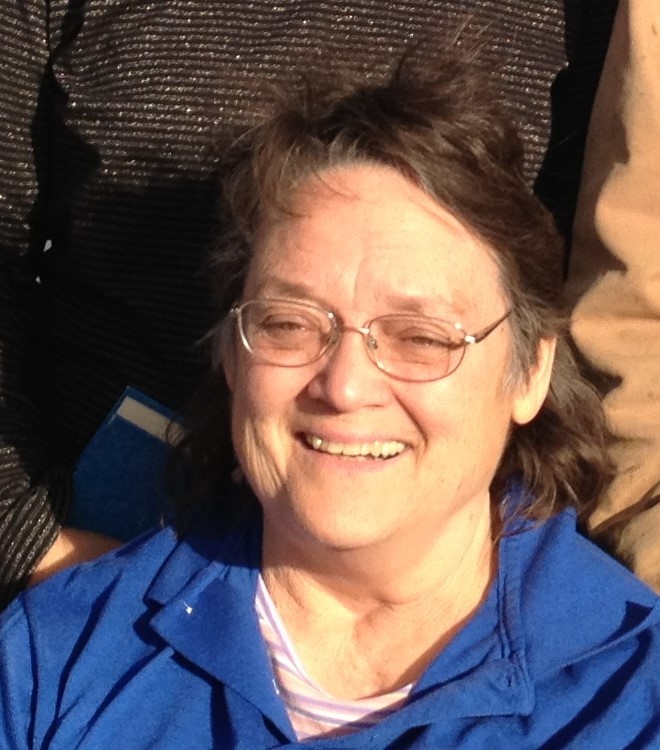 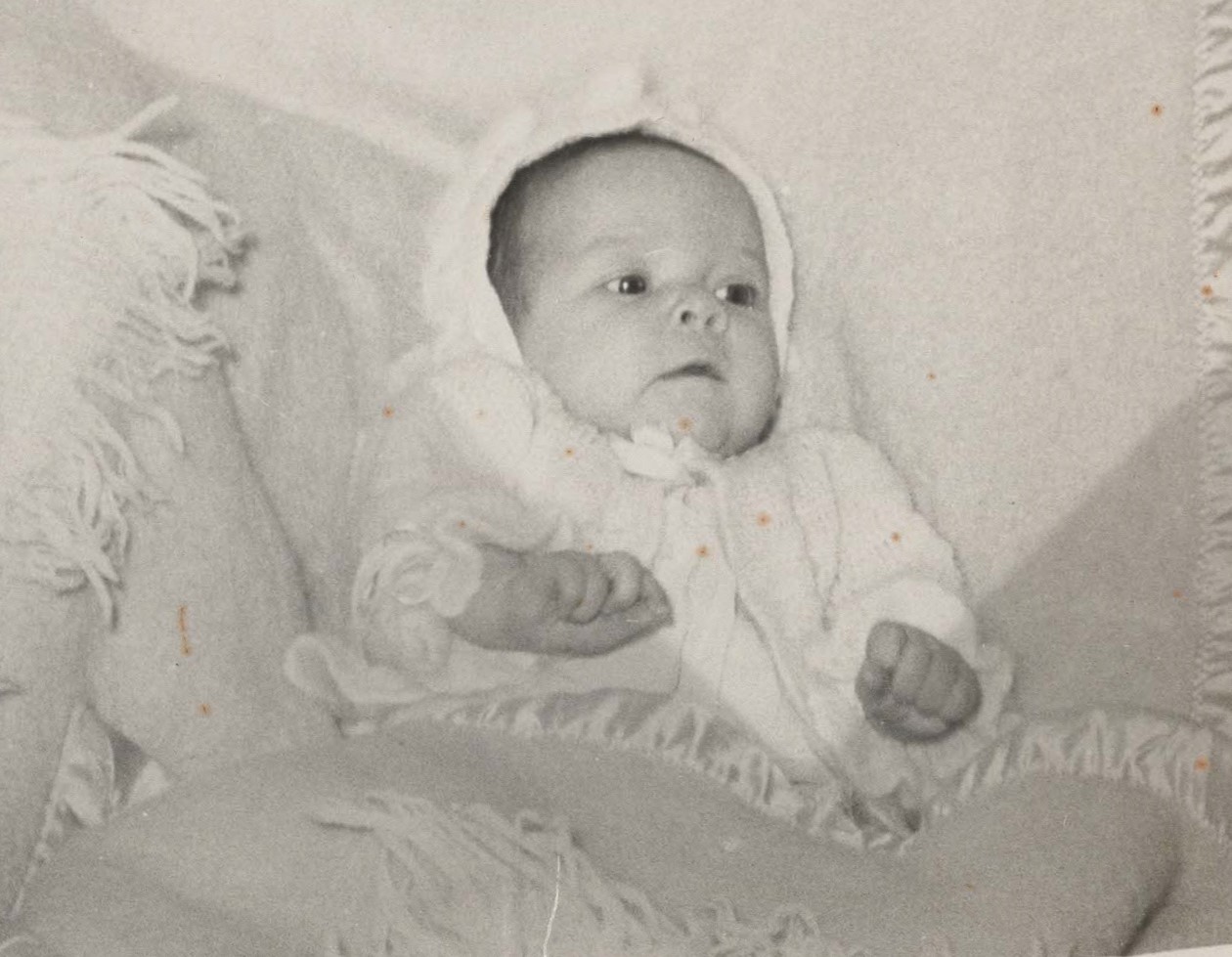