He graduated from Diamond Valley High School with the class of 1943.  On June 9, 1946, he married Arlene F. Laudemann at the St. John Lutheran Church at White City.  They have a son Mike Carlson (wife-Linda) of Burdick; and a daughter Jean Brunner (husband-Kent) of Lost Springs.

He was a farmer and a rancher and he worked at the Burdick Grade School as a custodian, coach, and bus driver.  He was a 50 year member of the Order of the Eastern Star and a current member of White City Chapter #421.  He served as Past Patron at both the Herington and Burdick Chapters.  He was also a Past Master of the Burdick Lodge and a member of the Hebron Lutheran Church in Burdick.  He was a kind and gentle man devoted to his family, friends, and his faith, a hard worker and enjoyed belonging to his community.

He was preceded in death by his parents, and his brother Richard Carlson on February 6, 2016.  He is survived by his wife of seventy years Arlene of Herington; his children and their spouses; four grandchildren: Amy Hanley (John), Cicely Karst, Jill Day (Lance), Nolan Brunner (Melissa); 7 great grandchildren; Tucker and Dodger Day, Rylee, Preslee and Britlee Karst, and Leah and Noah Brunner.

The family requests memorials, in lieu of flowers, to Hebron Lutheran Church; and they may be sent in care of the Zeiner Funeral Home-Herington Chapel, 404 S. Broadway, Herington, KS, 67449-3038.

To plant memorial trees or send flowers to the family in memory of Charles Carlson, please visit our flower store.

A DIEFFENBACHIA was ordered on December 9, 2016

So sorry for your loss. We're thinking of you all.
Sincerely, Darrell and Candice Deneault

Wishing you peace and comfort during this time of sorrow.

Dear Mike and Jean and family,
We wish you all peace and comfort in this time of loss. Charles was such a kind and gentle human being. He will no doubt be missed. We will keep you all in our prayers. Christine (Mosier), John, Shauna, and Danielle Mahoney

So sorry for your loss. Our thoughts and prayers are with you at the time of sorrow and grief.

We were very saddened to hear of Charles' passing. He was a fine man and gave so much to his community and family. Our mother, Nadine, loved her cousin very much and now will be with him again in heaven.

We send our most profound condolences to you all. Please know that our thoughts and prayers are with you.

Will, Maria, and Family

Friends and Family uploaded 1 to the gallery. 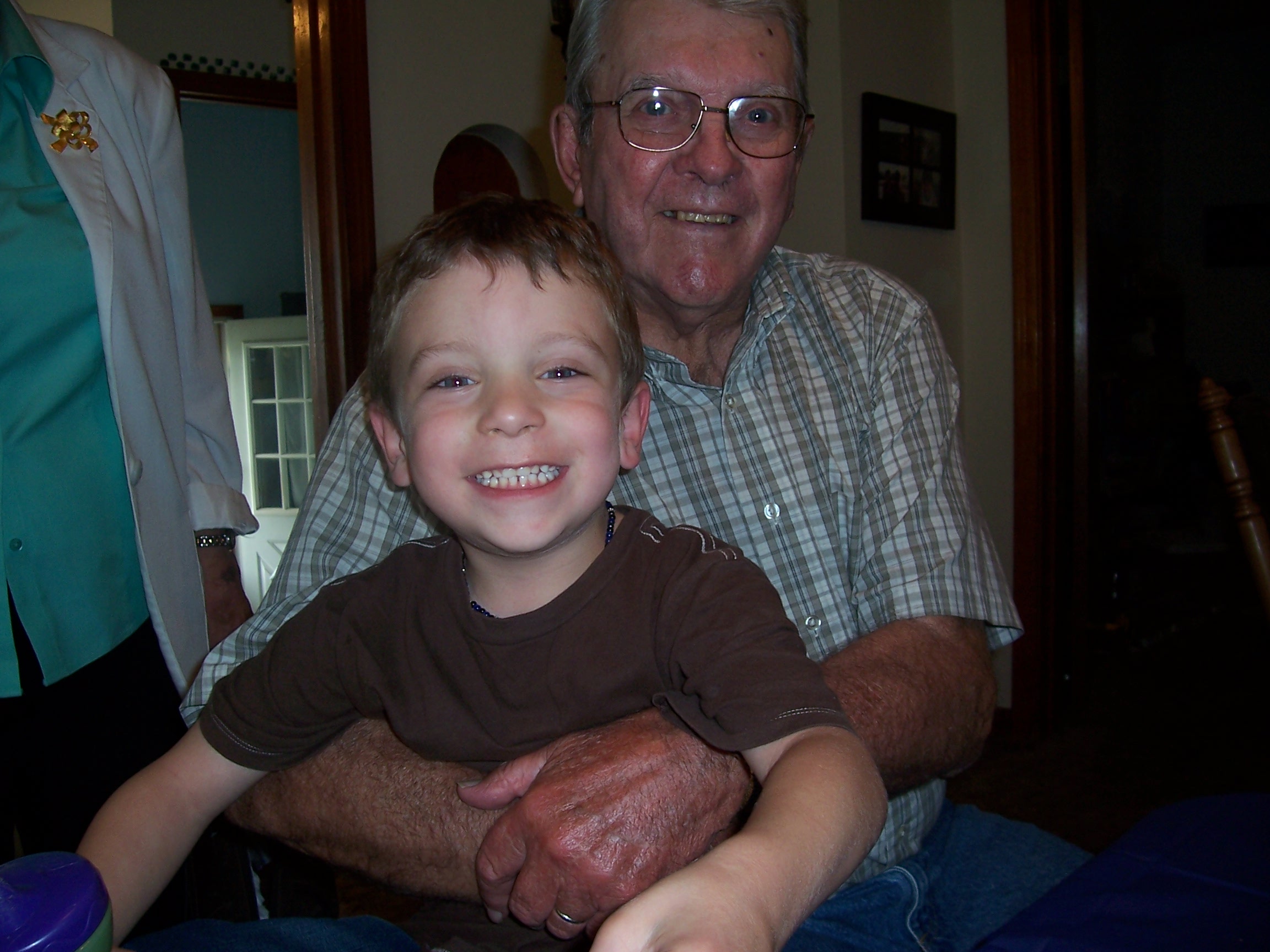