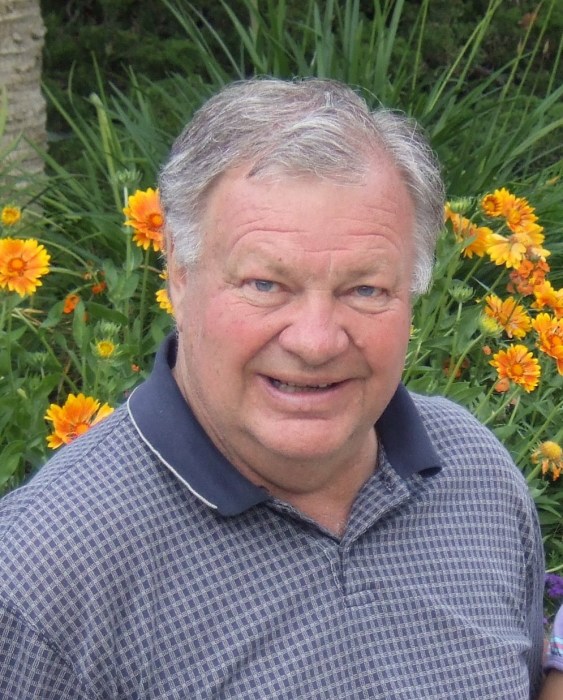 Chuck Otis, 80, departed this life Monday evening, January 6, 2020, at the Legacy of Herington.  He was the son of Robert and Rena (Peterson) Otis.

Chuck married Frances May Fisher, February 25, 1959, at her parent’s farm in White City, and was a devoted and loving husband.  Many knew him as a quiet man but he would become a kind, caring, and supportive father to three daughters, Pam, Lori, and Kristi.  He would not compromise giving up time with his family. Family outings water skiing and snow skiing were memorable occasions.  His family enjoyed watching and helping him with his gardens of strawberries and assisting with the apple orchards.

Chuck was a machinist for 43 years; began working with the Rock Island Railroad, and retired with the Union Pacific Railroad.   He was a member of the Woodbine United Methodist Church.  He enjoyed hunting ducks, pheasants, and quail.  He liked watching K-State women’s basketball, K-State football, and KU basketball. He served in the United States Air Force and graduated from White City High School with the class of 1957.

Preceded in death by two brothers, Bobby, Gene; and his parents.

Inurnment services will be held at a later date at the Delavan Cemetery.

Memorial contributions to the Alzheimers Association and they may be sent to in care of the YMZ Funeral Home, 404 S. Bdwy., Herington, KS, 67449-3038.

To order memorial trees or send flowers to the family in memory of Charles Ronald Otis, please visit our flower store.