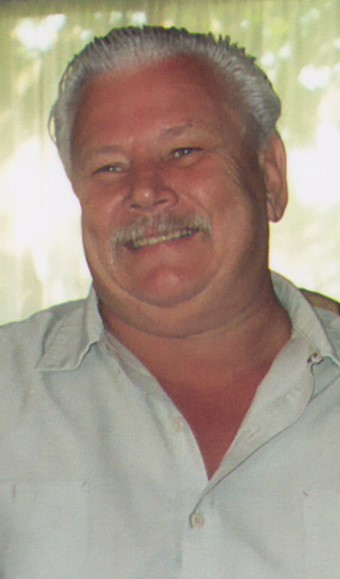 Rich’s life began on November 9, 1942, in Goessel.  He was the son of Arthur and Alice (Hannaman) Schlehuber.  Rich was a 1960 graduate of Marion High School.  He served his country in the United States Navy as a Seabee.  Rich’s Navy unit built runways in Guam and saw action in Vietnam.  He was proud of his country and his service to his country.  Rich was a life member of the VFW in Marion and enjoyed going to the American Legion in Hillsboro.  Rich’s faith was very important to him.  He was a long-time parishioner of Holy Family Parish in Marion.  Rich was nearly always the first person at church on Sunday morning, prayed the Rosary faithfully and was a Fourth Degree Knights of Columbus.  Rich’s loving family includes his loving companion of 31 years Betty Medley of Hillsboro; children James (Heather) Schlehuber of Marion, Sherry Schlehuber of AL, Jeremy Schlehuber of Hillsboro, Denise (Chris) Kostelac of Shawnee, KS, Rick (Tricia) Medley of Valley Center and Terry Medley of Topeka;  grandchildren Elise, Gabriella, Magdalen, Isaac, Samuel and Katharine Schlehuber, Matthew and Josh Schlehuber, Jacob Schlehuber, Avery, Colby, Tasha Kostelac, Russell, Carol, and AJ Medley, Brooke Medley and Jake Medley; and his siblings Larry ( Joyce) Schlehuber of MO. and Anita Hancock of Marion.  Rich passed away at his home on Thursday July 22nd.  He is preceded in death by his parents, granddaughter Abigail, brother Billy Schlehuber and sister Carole Post.  His family will gather with friends on Friday July 30th from 6-8 p.m. at Yazel-Megli Funeral Home, Marion where his Rosary service will begin at 7:30 p.m.  Mass of Christian Burial will be celebrated on Saturday July 31st at 10 a.m. at Holy Family Parish, 415 N. Cedar, Marion.  He will be laid to rest with military honors in Marion Cemetery.  Memorial contributions in Rich’s name may be directed to Marion VFW, Hillsboro American Legion or the Father Kapaun Legacy Fund in care of the funeral home.  Please sign his online guestbook and leave a memory of Rich at www.ymzfh.com.
To order memorial trees or send flowers to the family in memory of Charles Schlehuber, please visit our flower store.