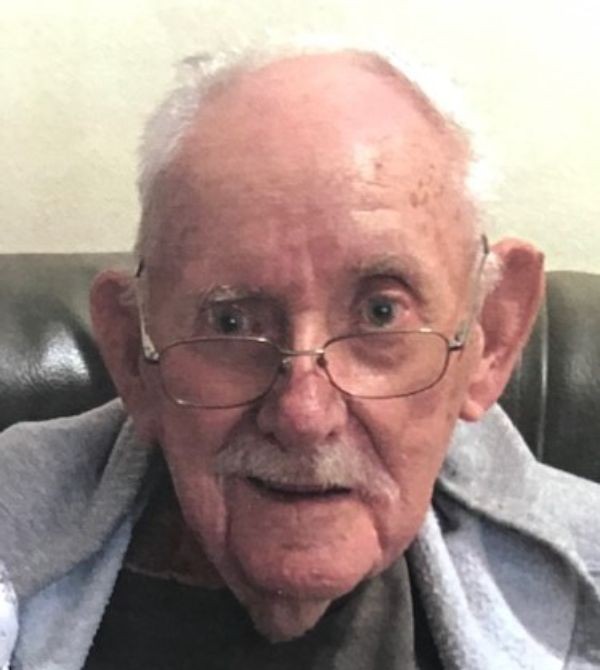 Charles Frederick. Stinchcomb, Marion, died July 31, 2022 in Salina, Kansas at the age of 101. Born October 31, 1920 at home in Lincolnville to parents Frederick Charles and May Stinchcomb, he was one of the last Kansans to know a vast and wild prairie transitioning to a modern world.

Growing up, he watched the Marion Lake dug by mules and dirt slips. He learned to play many musical instruments and performed in a band with his dad and grandpa at the Harvey Sampson garage, where he also learned to use a ham radio. When he was 21, he met the love of his life, Rosalene Higgins, at a picnic at the lake, and they were united in marriage October 8, 1943 in Lincolnville. The couple could not go on a honeymoon because of World War II gas and tire rations.

He and Rosalene raised six children, first living on a farm south of Lincolnville, and later leaving after the Great Flood of 1951. He worked as a farmer, truck driver, gas station operator, oil field worker, driller, welder and ditch digger. On Saturday nights, the family gathered around the television to watch Lawrence Welk and the Ed Sullivan show. In the summer, they went to Herington to the drive-in movie. In 1967, the couple moved to a farm south of Marion and raised cattle and hogs.

Later in life, Charles and Rosalene discovered new places in their camper, traveling through Texas, Oklahoma and Colorado. He knew what it was like to operate a 12-foot combine and then at the age of 93, cut wheat with his grandson on a 35-foot combine. He liked hotdog roasts, bike riding, ice-skating and sledding. He was a 65-year member of the Masonic Lodge.

A funeral service is scheduled for 1pm on August 13, 2022, at the Yazel-Megli Funeral Home located at 205 Elm Street, Marion, Kansas.  Memorial funds will support the Marion Senior Center. Please sign his online guestbook and leave a memory of Charles at www.yazelmeglifh.com.

To order memorial trees or send flowers to the family in memory of Charles Fredrick Stinchcomb, please visit our flower store.