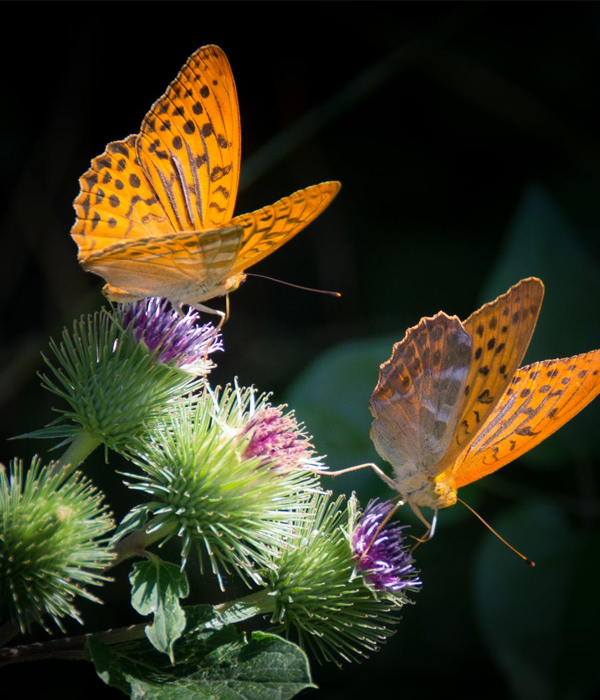 Christine’s life began on April 24, 1967, in El Dorado. She was the daughter of Robert and Janet (Patterson) Allison. Christine graduated from high school in California and later continued her education at Butler County Community College. She worked as a CNA and med aide for several area nursing homes including Wheat State Manor in Whitewater and Lake Point in El Dorado. Christine continued her CNA duties as a home health aid until she was no longer able to work. Three of Christine’s favorite things in life were her coffee, shopping and spending time with her grandson and family. She is survived by her sons Jacob (Shelby) Allison of McPherson, and Michael Allison of Newton; fiancé Kenneth Goff of Potwin, grandson Kaden Allison and her siblings Robert Allison of Potwin, Cathy Klingborn of Wichita, and Michael D. Allison of El Dorado. Christine passed away on Monday January 31, 2022, at El Dorado Health and Rehabilitation. She is preceded in death by her mother Janet. Private graveside services will be held at a later date at Mc Gill Cemetery, Potwin. Lamb Funeral Home is serving the family. Please sign her online guestbook and leave a memory of Christine at www.yazelmeglifh.com.

To order memorial trees or send flowers to the family in memory of Christine June Allison, please visit our flower store.