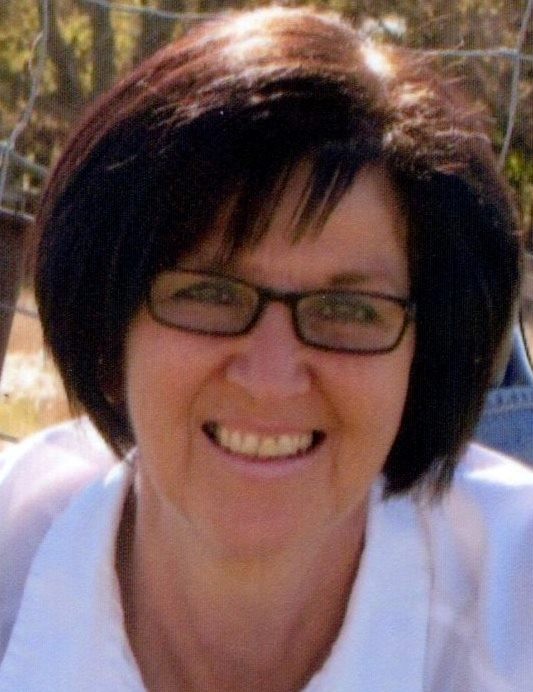 Memorial services will be held at 10:00AM, Monday, July 24th, 2017, at the Zeiner Funeral Home-Herington.  Her son, Cody, will be the eulogist.  A private inurnment is planned for a later date.

She graduated from Centre High School with the class of 1978.  She was baptized and confirmed in the Catholic Church at Pilsen.  She liked to stay busy and enjoyed her work.  She worked at Russell Stover in Abilene for twenty years.  She was currently working at Frito Lay in Kentucky.  She loved boating and listening to upbeat music. She always had a new book she wanted to read.

She is survived by a son Cody Von Byrd of Florence, KY; her mother Janie Heitfield of Dodge City; three sisters Julie Newbury of Herington, Becky Smith of Alliance, NE, Barbara Hart of Herington; and  her brothers Paul Potocnik of Lost Springs, and Troy Heitfield of Herington.

The family requests memorials, to the Cindy Byrd Memorial Fund; and they may be sent in care of the Zeiner Funeral Home-Herington Chapel, 404 S. Broadway, Herington, KS, 67449-3038.

To order memorial trees or send flowers to the family in memory of Cindy Jo Byrd, please visit our flower store.