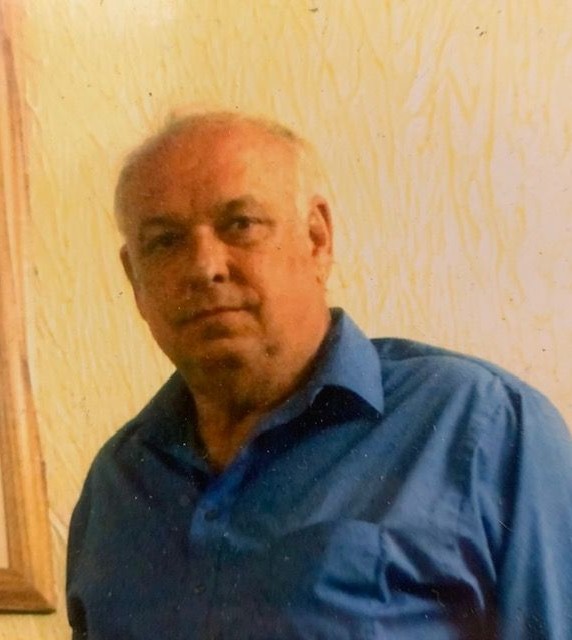 David’s life began on February 16, 1951, in Strong City. He is the son of David Henry and Zetta Loretta (Hall) Ramsey. David graduated from Strong City High School in 1969 and continued his education at Flint Hills Technical School in Emporia. After Flint Hills, David went onto Emporia State University where he eventually earned his Master’s Degree in Education. He also participated in ROTC at Kansas State. He taught Industrial Arts at several area schools including Cottonwood Falls, Great Bend, Andover, White City, Pleasanton, and Valley Falls.

He was united in marriage to Ardith Jacobs on November 22, 1969, at the Methodist Church in Cottonwood Falls. In addition to teaching, David was a rancher and cattleman. He loved his cattle and his horses that he treated like his pets. David served as an EMT on the Chase County ambulance. He was an active Mason, first in the Zeredatha Lodge # 80 in Cotton Wood Falls and then in the Advance Lodge #114 in Florence. He was a lifetime member of the Grand Lodge of Kansas and served as a delegate.

David passed away peacefully at his home on Saturday October 8, 2022. He is preceded in death by his parents. His family will gather with friends on Thursday October 13, 2022, at 1 p.m. at the Elmdale Cemetery for his graveside service with Masonic rites. Yazel Megli Funeral Home, Marion is serving the family. Memorial contributions in David’s name may be directed to Chase County Wishes in care of the funeral home. Please sign his online guestbook and leave a memory of David at www.yazelmeglifh.com.

To order memorial trees or send flowers to the family in memory of C. David Ramsey, please visit our flower store.