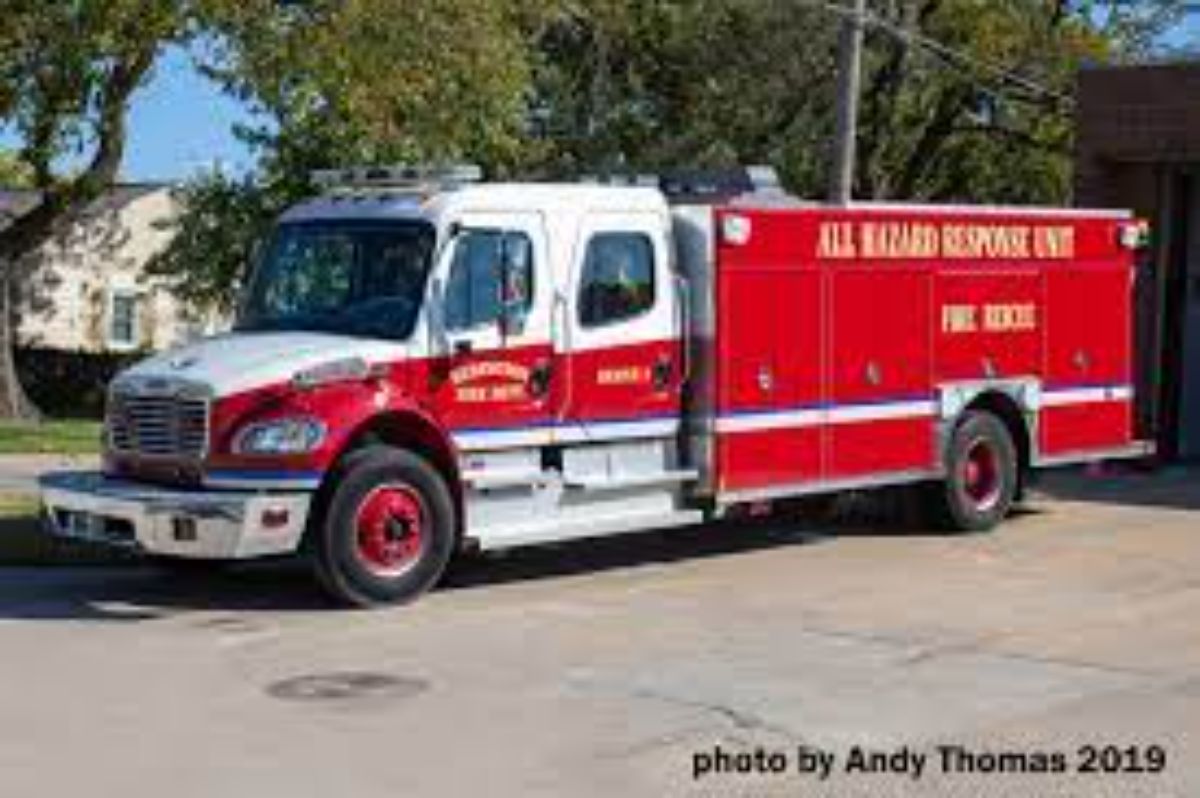 Dan’s life began on July 6, 1927, in Herington.  He was the son of Melvin C. and Elizabeth M. (Downing) Clore. Dan was a graduate of Herington High School and attended Kansas University.  He proudly served his country in the United States Army from 1945 until 1947.  He was on a transport ship heading to Japan when the atomic bombs were dropped, and his ship turned around and he headed to Korea. After the service, Dan worked as a civilian firefighter at Fort Riley and then as a Crew Chief and Fire Chief of Herington for many years. Dan was united in marriage to his wife Barbara on June 6, 1971, in Herington.  He was a faithful member of the First Baptist Church in Herington.  Dan was an avid Kansas City Chief’s fan and loved the Jayhawks.  He was an excellent craftsman with wood and masonry.  He would build anything from homes to boats, the last one completed at age 93.  He was a 29-year member of the American Legion Post 12 in Herington.   He is survived by his children Roger (Rhonda) Clore of Park City, Sherri Williams of El Dorado, Debbie (Scott) Ginter of Hope Summit, MO, Caroline (Jerry Schlesener) McIntosh of Herington;18 grandchildren, several great grandchildren, and his brother Byron (CeCe) Clore of Andover.  Dan passed away at his home on Tuesday November 15, 2022.  He is preceded in death by his parents, wife Barbara, and daughter Colleen DeTomaso, stepdaughters Sherri Applebaugh and Brenda Hester, and great granddaughter Sydnie Norton.  His family will gather with friends on Tuesday November 22 ,2022 from 10-11 a.m. at First Baptist Church where his funeral will begin at 11 a.m. led by Pastor Brian Polin.  Dan will be laid to rest with military honors in Sunset Hill Cemetery, Herington.  Yazel Megli Funeral Home, Herington is serving the family.  Memorial contributions in Dan’s name may be directed to American Legion Post 12, Herington.  Please sign his online guestbook and leave a memory of Dan at www.yazelmeglifh.com.

To order memorial trees or send flowers to the family in memory of Daniel Melvin Clore, please visit our flower store.