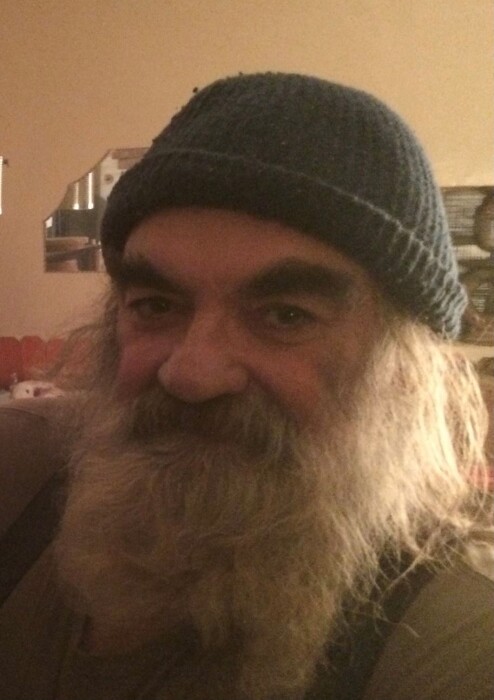 Danny was born on October 10, 1949 in Syracuse, Kansas, the youngest son of Doral Trent and Thelma (Barr) Trent.  He was a graduate of Dodge City Senior High School in 1967, where his passion for pottery began. He served his country in the US Navy during the Vietnam War Era. Danny was a potter, philosopher, artist, and teacher. He was married to Sandra (Cravens) Droste from 1977-1990, where they lived in Dodge City together. Later in life he married Linda Kay (Armstead) Wimberly on December 6, 2016 in Burns, Kansas.

He was preceded in death by his parents; four brothers: Bill, Doral, Gerald and Larry Trent; step-daughter, Rochelle Wilson. Danny passed away, Saturday, January 30, 2021, at the age of 71 years old.

Graveside services will be held at the Kansas Veterans Cemetery in Fort Dodge, Kansas on Friday, February 5, at 3:00 pm with US Navy Funeral Honors, and the American Legion 8th District Honor Guard. A memorial luncheon will be held prior to the funeral, at the Dodge City VFW at 909 N 13th St. at 12:00 pm. Please enter the building from the south.

In lieu of flowers, memorial contributions may be made in his name and directed to Dodge City Community College Art Department Fund in care of Lamb Funeral Home, P.O. Box 358, Whitewater, Kansas 67154. Please sign his online guest book and leave a memory of Danny at ymzfh.com.

To order memorial trees or send flowers to the family in memory of Danny Ray Trent, please visit our flower store.