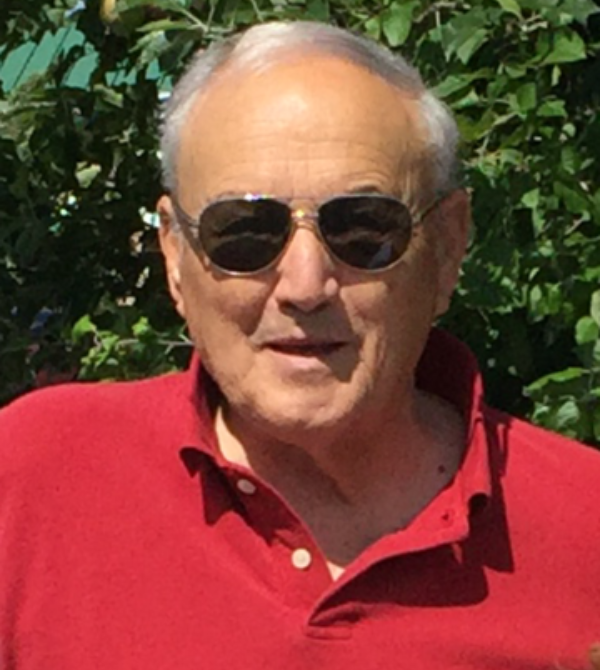 David moved to Marion, Kansas in March of 1974 where he was the pastor of Marion Christian Church. He became immediately involved with the Marion Athletic Association, volunteering to coach baseball and help maintain the field: anything from cutting grass to repairing the bleachers. He then went on to umpire as much as he found time to do so. After umpiring, he worked with Babe Ruth Baseball at both the district and state levels.

There are so many stories to tell about David Branson, but most importantly he knew at an early age his purpose in life was to be a minister. David served God his entire life, as can be seen through his numerous Pastoral Positions including his tenure in Texas serving the communities of Muleshoe, Edinburg, Donna and El Paso. David also had pulpits in Salem, OR, Sawyer, KS, Clearwater, KS, Lyons, KS and Marion.

David is survived by his wife, Diane (Lehnus) Branson, of 47 years and his son Ty Branson of Andres Texas. David had four grandchildren that he loved with all his heart: Jenna Olson of FL., Joel and Jackie Branson of Lee’s Summit MO., and Jacey (Branson) Barrentine of KC MO. David went to be with his Lord and Savior on September 7, 2021, at the age of 91.
Please sign his online guest book and leave a memory of David at www.yazelmeglifh.com

To order memorial trees or send flowers to the family in memory of David Max Branson, please visit our flower store.