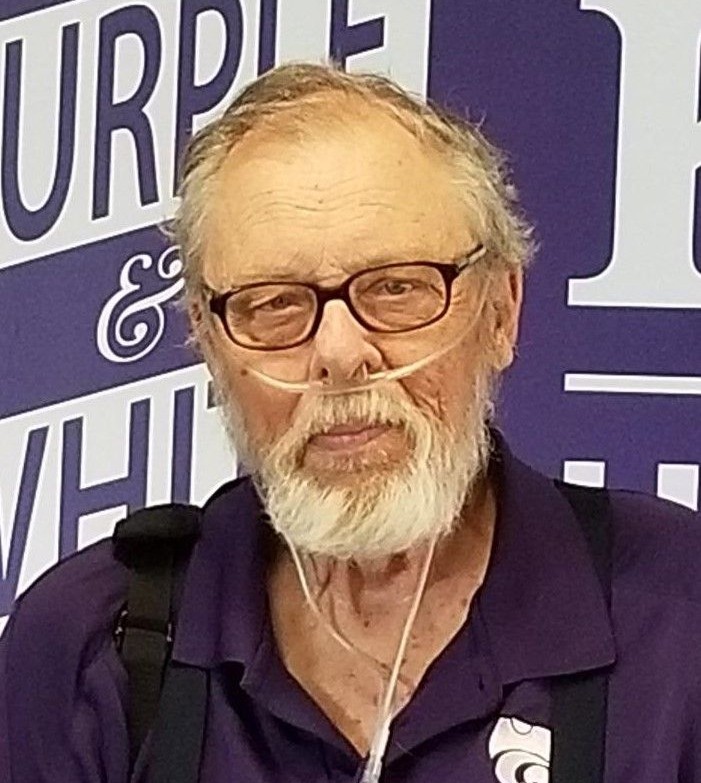 David was born on June 5, 1943, in Wichita, KS to his parents Richard and Ernestine (Kuhns) Smith. He graduated from Goddard Highschool in 1961 and went on to attend both Friends University and Kansas State University, eventually becoming the first class from Kanas State University to earn a degree in Restaurant and Institutional Management. David was united in marriage to Effie Breeden on December 30, 1967, in Studley, KS. David managed the food service for hospitals in several states including, Illinois, Iowa, and Colorado. Along the way, his career also included farming, truck driving, and even owning his own restaurant, “Dave’s Restaurant”, in Larned, KS.

When David wasn’t hard at work, he enjoyed fishing, woodworking, and singing. He was part of a Barber Shop Quartet and sang with other students form Friends University while he was in college. David was also a strong member of the Strassburg Baptist Church family.

David, at the age of 78, passed away on Sunday, April 17, 2022, at his home in Marion, KS. Family will greet friends on Wednesday, April 20, 2022, from 5:00 – 7:00 p.m. at Yazel – Megli Funeral Home, Marion, KS. A Celebration of Life for David will be held at 11:00 a.m. on Thursday, April 21, 2022, at Strassburg Baptist Church, Marion, KS. Memorial contributions in David’s name may be directed to Strassburg Baptist Church or to Good Shepherd Hospice in care of the funeral home. Please sign his online guest book and leave a memory of David at www.yazelmeglifh.com.

To order memorial trees or send flowers to the family in memory of David Dean Smith, please visit our flower store.