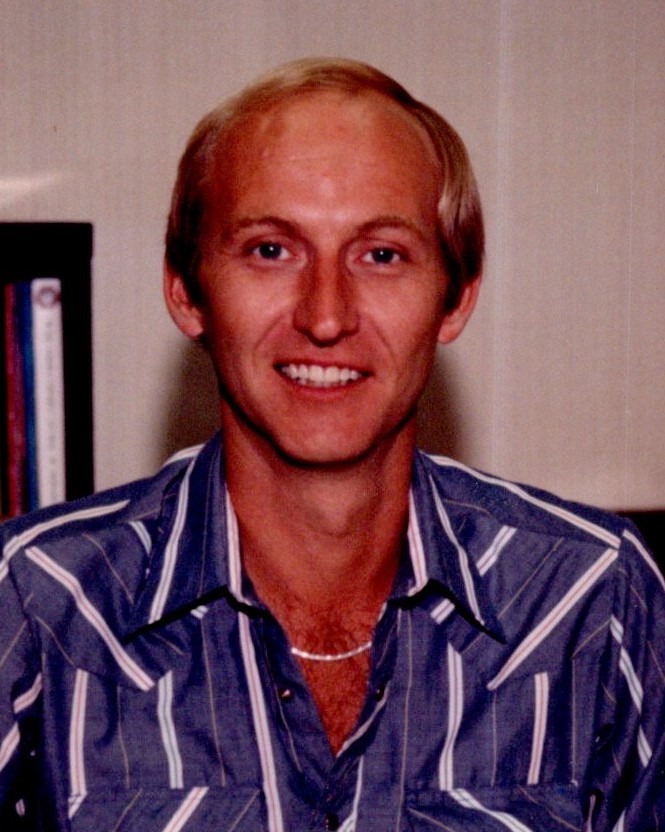 David’s life began on January 31, 1953, in Marion.  He was the first born son of Vernon and Henrietta (Stika) Waner.  David was a 1971 graduate of Marion High School and received Vo-tech training in Emporia.  He was united in marriage to Tena Marie Bezdek on April 23, 1983, at St. Mark’s Catholic Church in Marion.

David was a long time employee of Hillsboro Industries and when he retired in 2019, he had worked 15 years for Hesston Agco as a MPA. He was an active member of Holy Family Parish helping out where needed, whether it was as a church usher or as a member of the Knights of Columbus.  He enjoyed flying radio-controlled planes, gardening, fishing, and watching his sons compete in sports.

David’s greatest joy was spending time with his family which includes his wife Tena of Marion, sons Nicholas Waner of Marion and Neil (Gloria) Waner of Manhattan. His granddaughters Elise, Clara, Vivian, Haylie, and Abbie Waner were his greatest blessings. He is survived by his brothers Steve (Traci) Waner of Marion, Mike (Tina) Waner of McPherson, Darrell (Holly) Waner of Chicago, brother-in-law Craig Leppke of Hillsboro and numerous nieces and nephews.

David after a long battle of health issues he slipped away peacefully at his home on Saturday   December 23, 2022.  He is preceded in death by his parents, and sister Carol Leppke.

His family will gather with friends on Wednesday December 28th from 5-7 p.m. at Yazel Megli Funeral Home, Marion. His Mass of Christian Burial will be celebrated on Thursday December 29th at 10:30 a.m. at Holy Family Parish, Marion with a rosary at 10 a.m.  David will be laid to rest in Marion Cemetery following the Mass.  Memorial contributions in his name may be directed to the Marion County Food Bank or Catholic Charities, both in care of the funeral home.  Please sign his online guestbook and leave a memory of David at www.yazelmeglifh.com.

To order memorial trees or send flowers to the family in memory of David Vernon Waner, please visit our flower store.