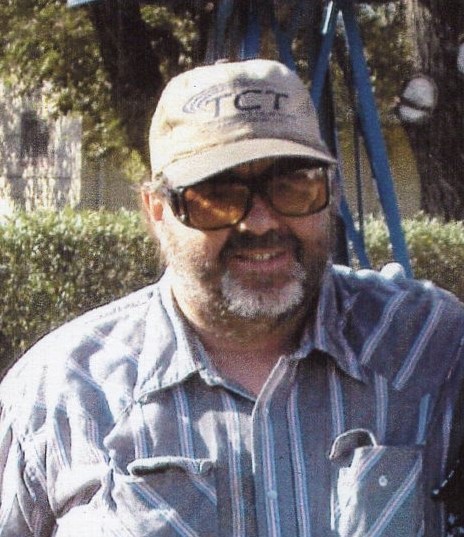 David’s life began on January 13, 1962 in Marion.  He was the son of Elred “Bud” Zeiner and Flora (Hoemer) Martin and step father Richard Martin.   He was united in marriage to the former Mary Nault on September 10, 2006 in Herington.  David was a “Jack of all Trades”.  He worked in the oil fields as a young man and for area farmers.  David loved putting things together and was very handy.  He enjoyed painting, woodworking, fixing up his house and doing mechanics work.  David served his country briefly in the United States Army before being issued a medical discharge.  He is survived by his wife Mary Zeiner of Herington, siblings Linda (Tim) Douglas of Abilene, Flora (Dale) English of Paducah, KY, Vera Davis of Junction City, Betty Wheeler of Herington, and Tommy Zeiner and several nieces and nephews.  David passed away at his home on Saturday June 12, 2021.  He is preceded in death by his parents, and brothers Butchy and John Zeiner.  David’s family will gather with friends on Thursday June 17th from 3-5 p.m. at Yazel-Megli Funeral Home where his funeral service will be held at 5 p.m. led by Pastor Lorenzo Jackson.  David will be laid to rest in Sunset Hill Cemetery at a later date.  Memorial contributions in David’s name may be directed to Mary in care of the funeral home.  Please sign his online guestbook and leave a memory of David at www.ymzfh.com.

To order memorial trees or send flowers to the family in memory of David Lee Zeiner, please visit our flower store.