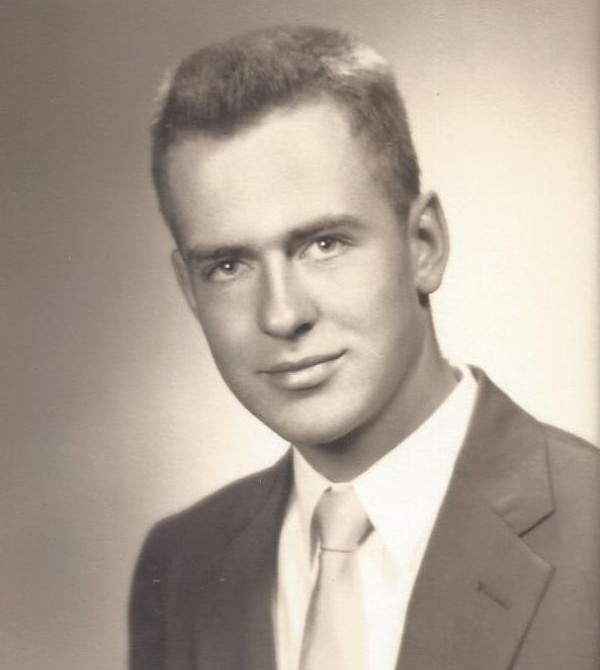 Don Harder was born on November 7, 1937 in Newton, Kansas to B.G. and Elise (Wiebe) Harder. He graduated from Whitewater High Class of 1955 and attended Bethel College. He was a cattle and grain farmer. In his youth, he was a starting flagger for the Sports Car Club of America, receiving the 35-year Longevity Award in 2003. In later years, Don dedicated himself to showmanship in the American Quarter Horse Association achieving the pinnacle of Grand Champion halter horse. He also was a member of the Board of the Bank of Whitewater. Don enjoyed traveling frequently around the US and to Mexico, Canada and Asia.


His loving family includes his son, Joe Harder of Shawnee; his daughter, Evelyn Harder, and grandson, Alexander, both of Easton; his brother, Willis Harder of North Newton; and his sister, Lois Nattier (Sidney) of Newton.

He was preceded in death by his parents and a sister, Elna Dick of Buhler. Don passed away peacefully on Tuesday, November 9, 2021 at Wheat State Manor in Whitewater.

Memorial contributions may be made to the Alzheimer’s Association or to the Kauffman Museum in North Newton, Kansas in care of Lamb Funeral Home, P.O Box 358, Whitewater, Kansas 67154. Please sign his online guest book and leave a memory of Don at www.yazelmeglifh.com

To order memorial trees or send flowers to the family in memory of Donald Carl Harder, please visit our flower store.