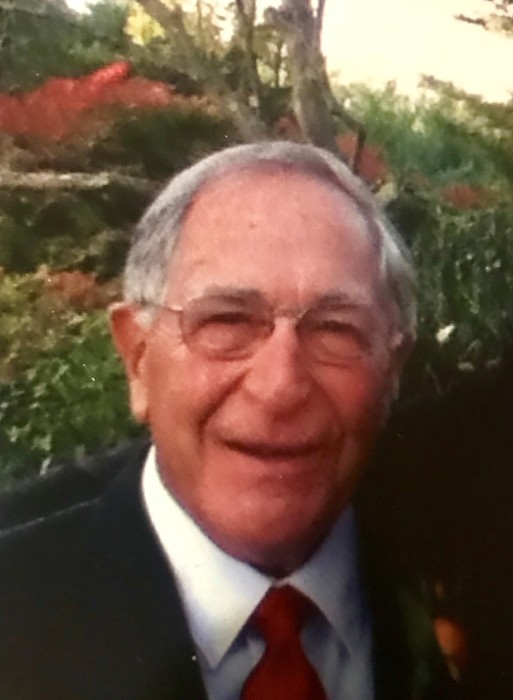 Douglas Warren Young, 74, of Marion, Kansas, passed April 24, 2018 at Schowalter Villa in Hesston, Kansas. Doug was born May 27, 1943 in Clay Center, KS to Warren and Geneva (Strang) Young. After graduating from Clay County Community High School, Doug attended Kansas State University, the University of Kansas and the University of Bordeaux in Bordeaux, France. Doug was a Vietnam Veteran, serving in An Khe and Pleiku from 1966 to 1968 as a member of Company A, 70th Engineers (Combat) Battalion.

Prior to his service to our country, Doug worked for the Forestry Department in Tacoma, WA and the Washington State Highway Department. After serving in Vietnam, Doug was a road crew foreman and inspector for the State of Illinois for 10 years and for the State of Missouri for 2 years, and an Engineering Inspector for the Village of Arlington Heights, IL for 23 years. Doug was a former resident of Richmond, IL and of New Braunfels, TX.  Doug moved to Marion in 2017 to be near his sister, where he made many friends and enjoyed visiting with neighbors. During his retirement, Doug enjoyed traveling to visit his A-70th Army buddies and family, volunteering for the Aransas National Wildlife Refuge in Texas and the Senior Center in McHenry, IL, fishing, listening to music, and reading.

Preceding Doug in death are his parents, brother-in-law Don Caudill and nephews Richard Douglas Tollefson and Daniel Glenn Tollefson. He is survived by his daughter Cassia Young and her partner Gerald Schmidt of Chicago; son Bobby Young and wife Katie and soon-to-arrive grandchild of New York; sister Clarita Caudill of Marion; nephew Steven Allen Tollefson and niece Amy Kjellin, and many cousins. The family suggests memorial contributions in Doug’s name be made to Disabled American Veterans Charitable Service Trust, www.cst.dav.org.

To order memorial trees or send flowers to the family in memory of Douglas Warren Young, please visit our flower store.

Services to be announced