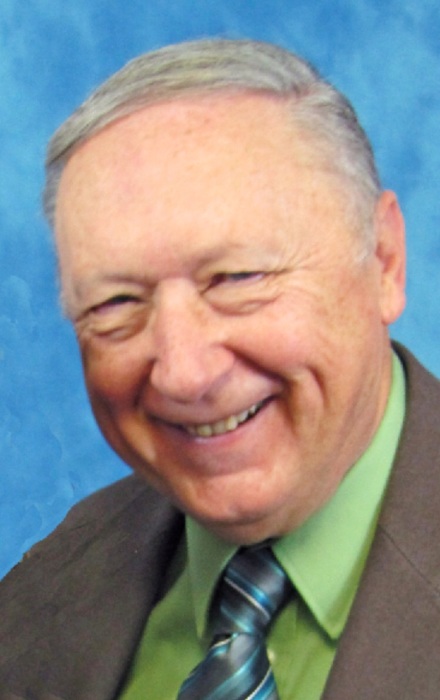 Ernest Wayne Ashenfelter, 74, passed away March 3, 2018 at his home near Whitewater, Kansas.  He worked for Boeing for 27 years and retired in 1999.  During his five-year retirement, he remodeled and added onto his existing home and spent time with the family.  Later, he decided to go back to work and was hired at Rockwell Collins in Wichita, where he worked for about 15 years.  He made many close friends during his time at Boeing and Rockwell.  He attended East Evangelical Free Church and was a devout Christian, striving to be like Christ in word and action.  He is survived by his wife Betty; a sister Sandra Simpson; son Eric Ashenfelter and his children- Erin (Joe) Parks, Brett, Brian, Lori (Jonathan) Oller and their children- Anastasia, Alexis and Lucy Oller; daughter Nikki (Paul) Winzer and their children- Kasi (Scott) McCormick, Shai, Rob, Tyler, TJ, Logan and Kyle Winzer and many nieces, nephews and cousins.

To order memorial trees or send flowers to the family in memory of E. Wayne Ashenfelter, please visit our flower store.