Liz Utech, departed this life early Friday morning, May 4th , 2018, at her retirement home in Elkhorn, NE.  She was born Oct. 4th, 1929, at Herington.  She was the daughter of Clarence and Leona Katherine (Schimpf) May, and sister of Clarence May, Jr.  The family lived in the house next to the St. Paul Lutheran Church.  She was baptized, confirmed, married, and raised her four children in this church.  She graduated from Herington High School with the class of 1947.  She went to St. Francis School of Nursing in Wichita and became a certified registered nurse.

Liz was united in marriage to Ernest Dale Utech, on Dec. 31, 1950. This union was blessed with four children; Martha, Michael, Mark, and Bryn.  She was a loving and supportive farm wife.  During harvest, she would bring lunch to the fields. She taught her sons how to rope a steer, and was a perfectionist at baking and fixing roast beef dinner following church on Sunday’s.  She was heartbroken and grieved for many years when her husband, Ernie, lost his struggle with cancer on June 13, 1983.  She was always thankful that after Ernie’s death, the working relationship partnership with the Bill Utech Family continued.  She is also preceded in death by her brother, Junior May, and her parents.

Liz’s professional life started as a surgical nurse at Herington Municipal Hospital and she delivered babies for Dr. Danielson, Dr. Gilliland, and Dr. Dozier.  Before retiring from nursing she worked for Dr. John Whitehead.  She worked more than fifty years in the medical profession. Some may remember back in the day of citizens band radio, her handle was Nancy Nurse.

Liz believed in higher education and was pleased each of her four children had a college education.  She had always impressed upon her children to try a little harder and work a little longer.  She was a skilled motivator and their best cheerleader.  She had a way of making them feel special when they did well. She worked closely with her sons during the farming years but in the latter years she would teach her daughter and granddaughters about baking and making their favorite recipes.

When she retired she gave up baking and would learn how to take pictures of herself and post on facebook.  She liked collecting cardinals, watching cardinals, and reading about them.

To plant memorial trees or send flowers to the family in memory of Elizabeth Utech, please visit our flower store.

Our familys thoughts and prayers are with you. Tonya & David Pirlot

A GRANDMA'S GARDEN TABLE BASKET was ordered on May 7, 2018

Friends and Family uploaded 134 to the gallery. 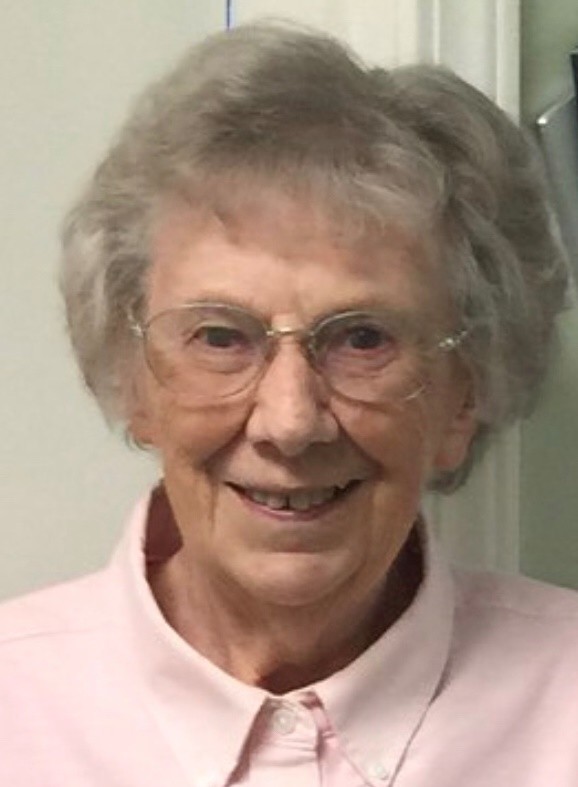 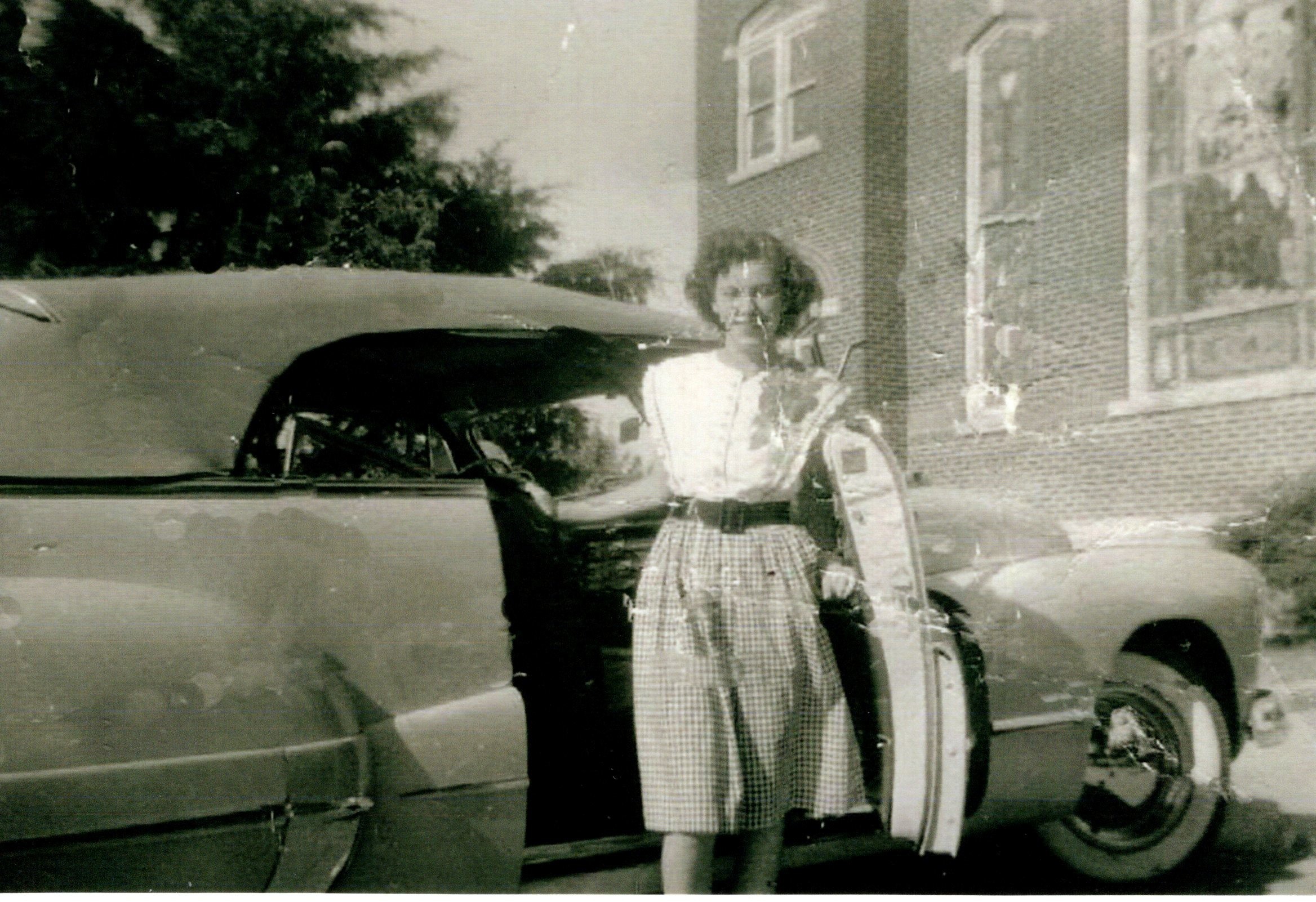