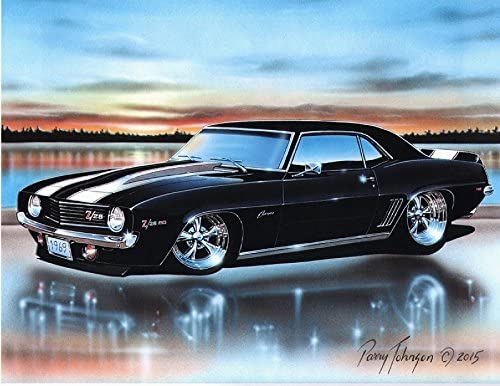 El’s life began on January 7, 1968 in Atka, Alaska.  He was the son of Elizar I. Philemonoff, Sr. and Fechla (Proskoff) Theboy.  El was united in marriage to Terri Diedriche on August 4, 1993 in Crescent City, CA.  He was a professional truck driver and loved driving big trucks.  El was a NASCAR fan, and especially loved Dale Earnhardt, SR and even had a black Camaro with the number 3 on the side.  He was skilled at working on cars and could always find a solution to any problem.  His greatest joy was his family which includes his wife Terri of Herington; children Nikitta Philemonoff of Herington and Leianna Philemonoff of Washington and Robert May of Washington; grandchildren Zackery, Marina, Hailey, Kandice, Phoenix, Derek, Nathan and Zoey.  El passed away unexpectedly on August 26, 2020 at Herington Municipal Hospital.  He was preceded in death by his parents, and several siblings.  A memorial celebration of his life will be held at a later date led by Pastor Darrell Geist.  Yazel-Megli Funeral Home, Herington serving the family.  Memorial expressions in El’s name should be directed to the funeral home to assist with expenses.  Please sign his online guestbook and leave a memory of El at www.ymzfh.com .

To order memorial trees or send flowers to the family in memory of Elizar "El" Ignaty Philemonoff, Jr, please visit our flower store.