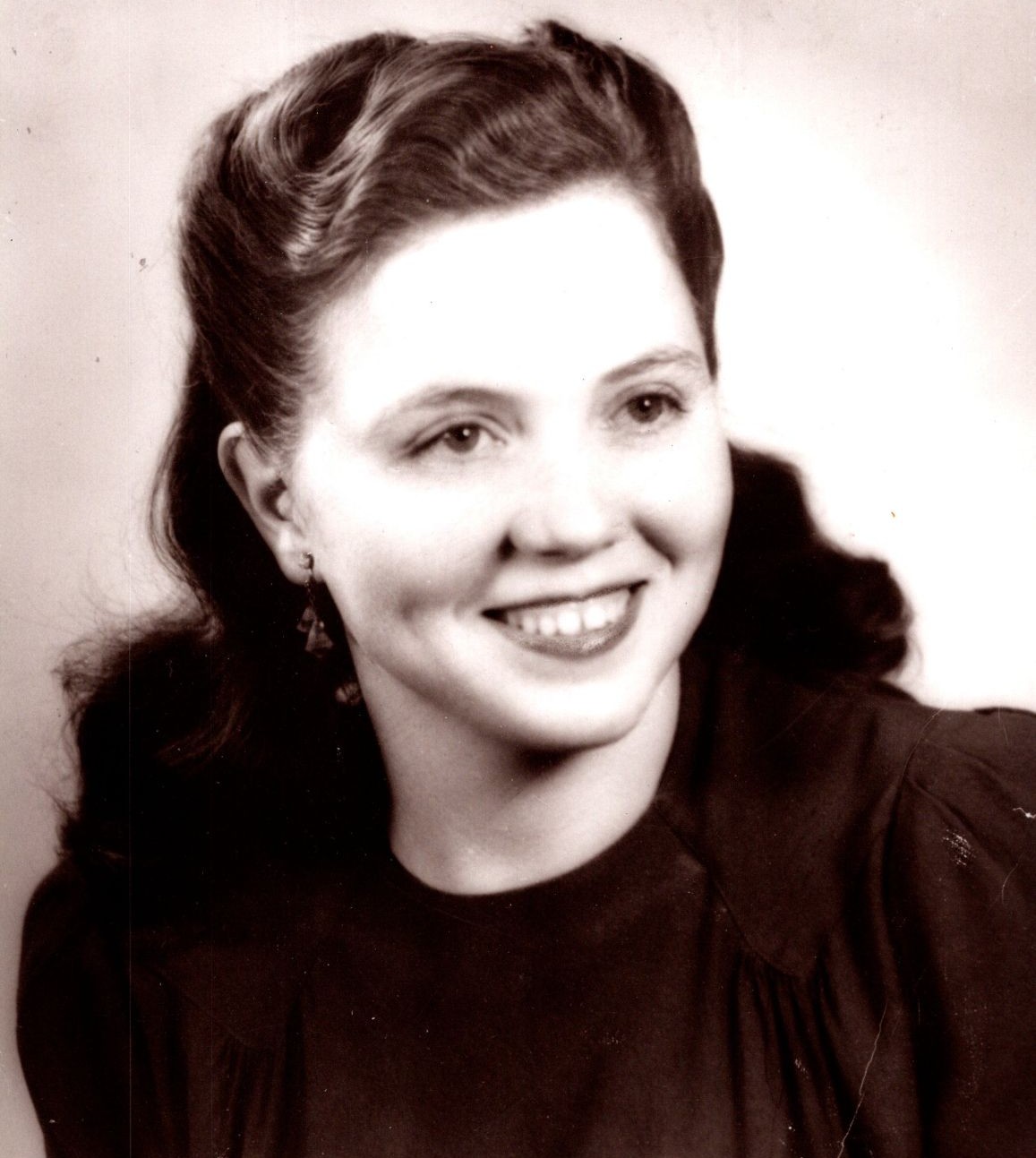 Elsie was born April 9, 1929, in Amarillo, Texas. She was the daughter of James and Mary Mae (Creel) Slape. The Slape family grew to include Melvin, Leroy, Dalton, Elsie, Ina, and Orville. Elsie Attended Griffin Springs School in Oklahoma.

She was united in marriage to James Slaughter on May 3, 1947. This marriage was blessed with two daughters, Mary Lou, and Donna Rae. They would later divorce. Elsie attended nursing school in Fayetteville, Arkansas. She worked as a registered nurse at Washington General Hospital in Fayetteville. Elsie later moved to Newton, Kansas where she worked at Presbyterian Nursing Home and Hesston Hospital. She later moved to San Francisco, California where she met and married Stan Jouanne. She worked at South City San Francisco Hospital for several years and later owned her own boarding and care home. After losing Stan to a stoke, she retired to Spokane, Washington to be near her youngest Daughter, Donna. Eleven years later she decided to make her home in Florence, Kansas to be near her oldest daughter, Mary.

Elsie was called to her heavenly home on February 6, 2022. She was preceded in death by her parents James and Mary Mae Slape; her four brothers Melvin, Leroy, Dolton, and Orville; her youngest daughter Donna Rae.

A memorial service will be held on Saturday, February 12, 2022, at 3:00 p.m. at Carriage Manor Clubhouse, Florence. Please sign her online guestbook and leave a memory of Elsie at www.yazelmeglifh.com.

To order memorial trees or send flowers to the family in memory of Elsie Mae Jouanne, please visit our flower store.