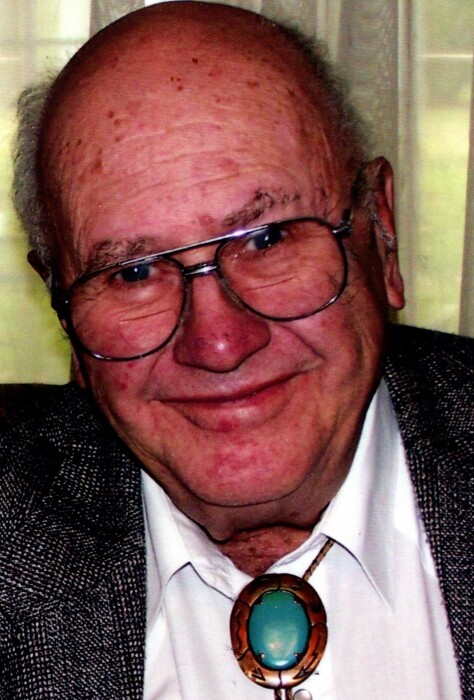 Elvin’s life began on June 10, 1931, the son of Emil and Margaret (Epp) Wiebe in Newton, Kansas. In 1949 he graduated from the first class of graduates at Berean Academy. While at Berean he invited Christ into his life to be his Savior and Lord. He married Antje Elske Schut on April 29, 1954 in The Netherlands. Antje preceded him in death on February 13, 2008. On October 27, 2012 he married Ruth Richers. Elvin was a farmer and rancher. He was also an investor in the World’s First Polled Purebred Simmental Bull. He enjoyed riding horses, reading Christian bibliographies, traveling to Holland, Switzerland, Germany and England with Antje and their three boys.

Elvin was preceded in death by his first wife, Antje and a sister, Olga Busenitz. Elvin passed away into the presence of his Lord on Saturday, May 1, 2021 at the age of 89 years old.

A memorial service will be held on Wednesday, May 5, at 11:00 a.m. with Dr. Tim Mace officiating at Emmaus Church, 9070 NW Meadowlark Road, Whitewater, Kansas 67154. Private family burial at a later date.

Memorial contributions in his name may be directed to Gideon’s International, Emmaus Church, or Merle Busenitz with Wycliffe Bible Translators in care of Lamb Funeral Home. P.O. Box 358, Whitewater, Kansas 67154. Please sign his online guest book and leave a memory of Elvin at www.ymzfh.com

To order memorial trees or send flowers to the family in memory of Elvin Roy Wiebe, please visit our flower store.