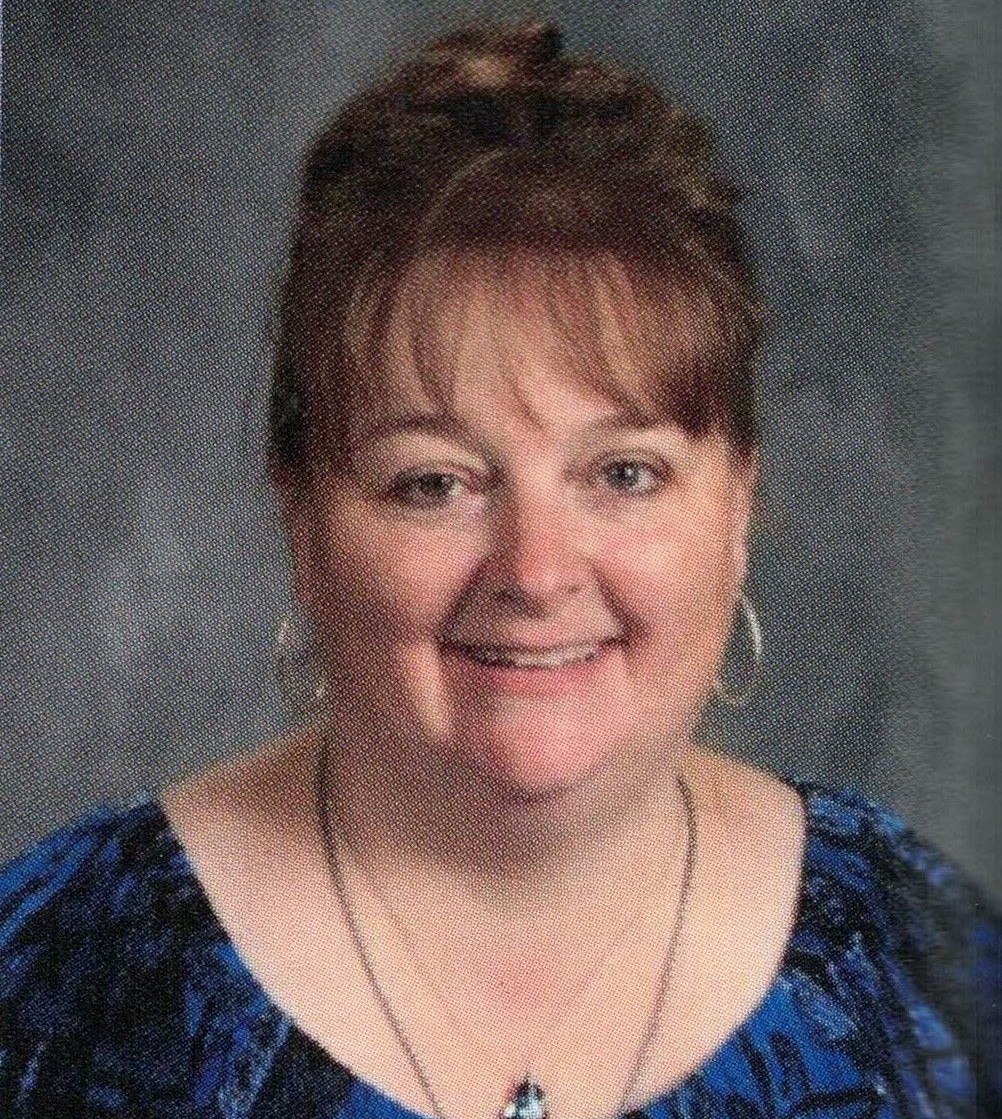 Emeline’s life began on June 25, 1974, in Denver, Colorado. She was the daughter of Edgar T. Knapp and Louise (Pennebaker) Bowlin. She was a graduate of Peabody High School in 1992, Tabor College in 1996 and earned her Master’s degree in Education from Wichita State University in 1998. Emeline was a teacher at USD 398 (Peabody). She enjoyed volunteering and serving meals for various community events. She was united in marriage to Ron Hedrick on August 10, 2016, at the First Baptist Church in Peabody.

She is survived by her husband, Ron of Peabody, son, Joshua Bowlin-Hedrick of Peabody, mother, Louise Bowlin of Peabody, and her sister, Sherry of Seattle, Washington.

She is preceded in death by her father, Edgar. Emeline passed away at her home on Tuesday, November 30, 2021 at the age 47.

Yazel-Megli Funeral Home, Hillsboro is serving the family. In lieu of flowers memorial contributions in her name may be directed to the Emeline Hedrick Fund in care of Vintage Bank, 201 N. Walnut, Peabody, Kansas 66866. Please sign her online guestbook and leave a memory of Emeline at www.yazelmeglifh.com.

To order memorial trees or send flowers to the family in memory of Emeline L. Hedrick, please visit our flower store.