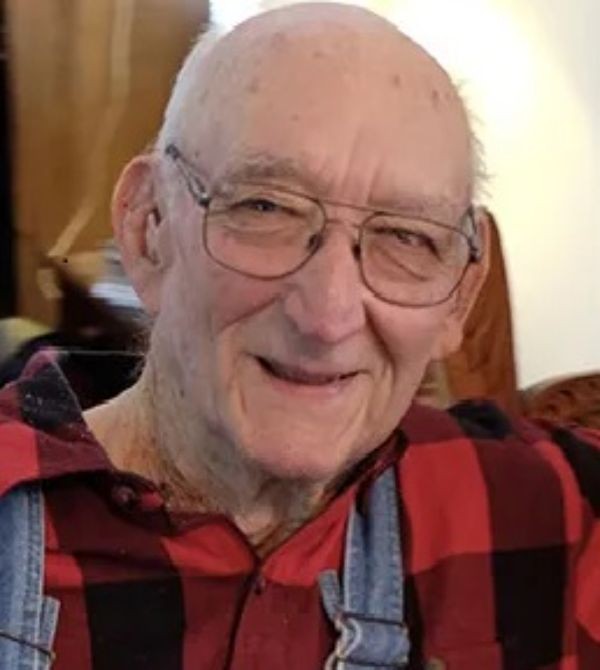 Mike’s life began on November 21, 1930, at home, in Antelope, KS. He was the son of Alvin “Bud” and Verna (Bass) Loveless. Mike attended school in both Lincolnville and Marion. He was a member of the United States Army from 1953 until 1955. During his time in Army, Mike came home to marry LaVona Weathers on January 14, 1954, in Marion. The couple enjoyed 68 years of marriage. Mike was a farmer and rancher. He and LaVona raised sheep and grew crops at their Antelope farm. Mike also worked in the oilfields for a few companies and with his father-in-law. He was a member of American Legion Post 347 in Lincolnville and had been a member of the Odd Fellows Lodge. Mike was an avid fisherman and enjoyed the outdoors hunting and camping. He and LaVona enjoyed attending the Walnut Valley Blue Grass Festival as much as they could. He is survived by his loving wife LaVona of Marion, children Judy (Roy) Houdyshell of Lincolnville, David Loveless of Lincolnville, and Tamara Suffield of Marion; grandchildren Sara (Randall) Batman, Michelle Loveless, Matthew Loveless, Alisha Loveless, Nikki (Ryan) Van Wort, Dustin (Kara) Suffield and Roxi (Rob) Santamaria; 14 great grandchildren and his sister Thelma Green of Whitewater. Mike passed away surrounded by his family on Saturday July 23, 2022, at his home. He is preceded in death by his parents, daughter Saundra Loveless, granddaughter Carissa Houdyshell and sister Bessie Loveless. His family will gather with friends on Friday July 29th at 11 a.m. for Mike’s memorial service at Yazel Megli Funeral Home, Marion.  Masks are suggested for the service. Mike will be laid to rest in Lincolnville Cemetery with military honors. Memorial contributions in his name may be directed to St. Jude’s Children’s Research Hospital or Good Shepherd Hospice. Please sign his online guestbook and leave a memory of Mike at www.yazelmeglifh.com.