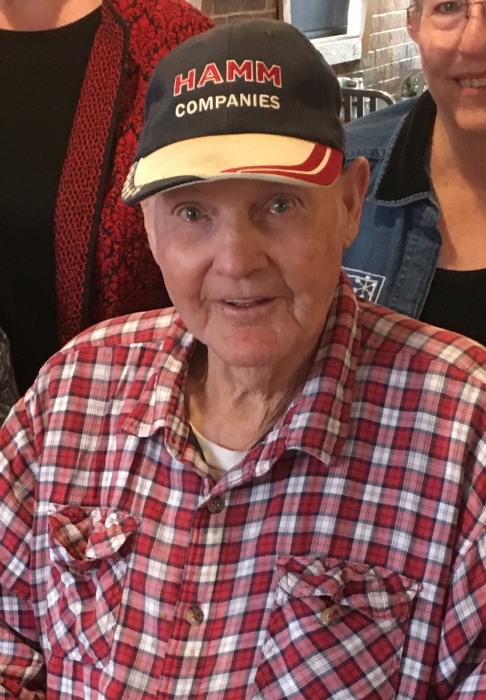 Floyd Vernon Bryant departed this life on Monday, September 2, 2019, at the Salina Regional Health Center.   He was the son of Leslie Winfield and Mary Jane (Jones) Bryant. He was born November 21, 1935, at Carlsbad, New Mexico.   The family consisted of brothers, Lawrence, Charlie, Bee, and Lester; and five sisters, Marie, Edna, Lucille, Judy, and Joann.

Floyd chose to join the U. S. Army before he completed high school.  He served 12 months in Vietnam, and after twenty years of service in the military he retired at Ft. Riley, Kansas.  He worked twenty years Civil Service at a warehouse driving machinery and stocking supplies.

His hobbies and special interests were fishing, bowling, gardening, and his two puppies.

Cremation is planned.  Celebration of Life service at a later date.

Memorials have been designated to the American Cancer Society; and may be sent in care of Yazel, Megli, Zeiner Funeral Home-Herington Chapel, 404 S. Broadway, Herington, KS, 67449-3038.

To order memorial trees or send flowers to the family in memory of Floyd Vernon Bryant, please visit our flower store.