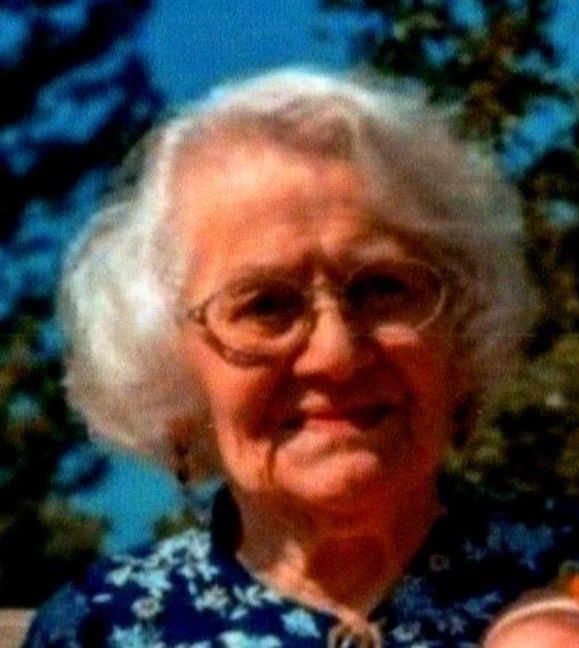 Francisca’s life began on September 17, 1928, in Matanzas, Cuba. She is the third of five children born to Luis and Julia (Medina) Castillo. She received a degree in accounting and went on to work for a business in Cuba in that field. Francisca married Orlando De La Rosa in April of 1957. Two girls were born into this relationship. When Castro took over Cuba, both Orlando and Francisca were removed from their jobs and forced into menial labor. When given the choice they decided they would leave Cuba with one suitcase for the four of them and move to the United States in 1970. Francisca took a job working for Del Mar Blinds in California. She was always willing to do whatever it took to make sure her daughters could enjoy the freedom she had lost in Cuba. Francisca loved to craft, sew, crochet, and knit. She was also an avid gardener and grew a variety of flowers. Most of all, Francisca loved her family, especially her grandchildren and great-grandchildren. It was that love of family that led to her moving to Kansas in 2000 so she could be a part of their lives.

Francisca, at the age of 93, passed away on Friday, March 11, 2022, at Wheat State Manor in Whitewater, KS. She leaves a legacy of never complaining and being content in whatever trials came her way. Some of those included having to learn to cook when her second daughter was born since their servants were taken by Castro. Having to learn a new language at 42 when she moved to the states. Having to raise her daughters by herself four years later when her husband passed away. Having to learn to deal with cold and snow when she moved to Kansas. She regularly said if God wills then we’ll do this cheerfully. She is preceded in death by her husband Orlando and daughter Aurora De La Rosa.

Graveside service, led by Pastor Tim Mace, will be held 11:00 a.m. on Wednesday, March 16, 2022, at Haldeman Cemetery, Potwin, KS. Lamb Funeral Home of Whitewater is serving the family. Memorial Contributions in Francisca’s name may be made to Wheat State Manor. Please sign her online guestbook and leave a memory of Francisca at www.yazelmeglifh.com.

To order memorial trees or send flowers to the family in memory of Francisca Zenaida De La Rosa, please visit our flower store.