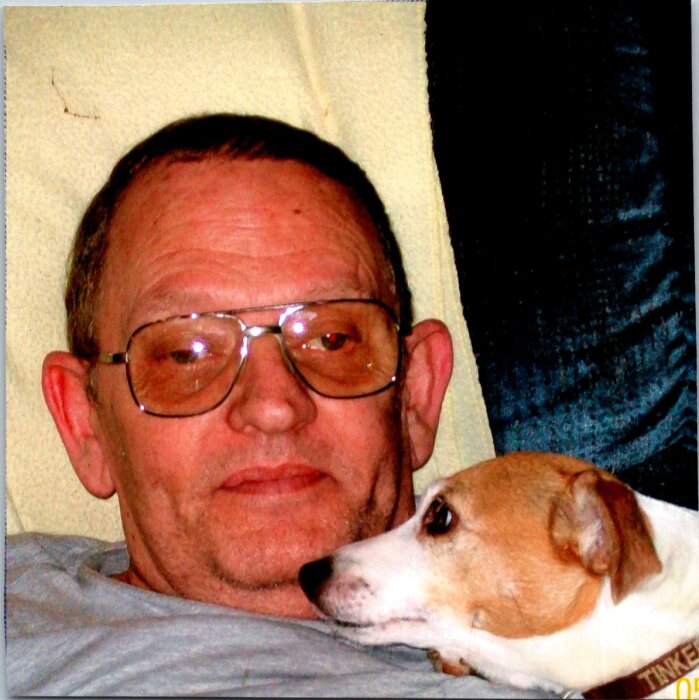 Gale’s life began on February 15, 1952, in Winfield.  He was the son of Millard and Laura (Parks) Shipman.  Gale is a graduate of Howard High School and attended both Pittsburg State University and Emporia State University, where he was a member of the ROTC.  He was united in marriage to the former Dorothy Penner on May 20, 1975, in Emporia.  Gale worked as the head zookeeper at the David Traylor Zoo in Emporia. He worked for the Zoo for over 18 years caring for their animals.  Gale was instrumental in establishing the Jones Park Disc Golf Course in Emporia through his work in the parks department.  He has many hobbies including stained glass making, being an aquarium hobbyist, RC airplane modeler, and recently a video gamer.  Gale had a great love for both Disneyworld and Disneyland, even going as far as to interview for a zoo position at Disney’s Animal Kingdom in its earliest days.  Gale was an animal caregiver at heart and certainly enjoyed smoking his cigars.  He is survived by his wife of 46 years, Dorothy Shipman of Marion; siblings Ron (Connie) Shipman of Marion, and Pam (Martin) Sharp of Wichita; nephews and nieces Paul (Lori) Shipman, Lenn (Andi) Shipman, Brett (Angela) Sharp and Chad Sharp.  Gale passed away on Thursday, July 1, 2021, at Kansas Heart Hospital in Wichita.  He is preceded in death by his parents.  In lieu of a memorial service, the family asks that you consider a contribution to the Animal Health Center in Marion.  Yazel-Megli Funeral Home, Marion is serving the family.  Please sign his online guestbook and leave a memory of Gale at www.ymzfh.com.
To order memorial trees or send flowers to the family in memory of Gale Shipman, please visit our flower store.

No services to be held