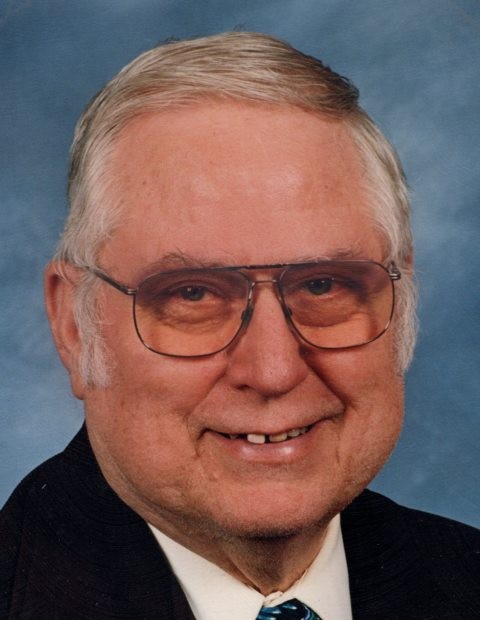 He was owner-manager of the Burdick Meat Market for 59 years, and a supporter of FFA and 4-H. He liked his nickname and being associated with his work but he really enjoyed his annual New Year Eve’s parties at the store and being a part of an agriculture community. He was a member of the Burdick United Methodist Church and served in several different positions.  Many called him “the mayor of Burdick” and he was always available to serve homemade ice cream at the annual Burdick Labor Day celebration.  He and his wife were grand marshals in 2009.  When he was not busy in the community or mowing at the church, he would find a building that would need painted and he considered this relaxing.  He graduated from Diamond Valley High School.

He is preceded in death by a sister, Irene Ford; three brother in laws, Frank Ford, Jack Prendable, Bob Price, and his parents.

The family requests memorials to the Burdick Methodist Church, or Burdick Relay for Life; and they may be sent to;  Zeiner Funeral Home-Herington Chapel, 404 S. Broadway, Herington, KS 67449-3038.

To order memorial trees or send flowers to the family in memory of Gary Eugene Hageberg, please visit our flower store.