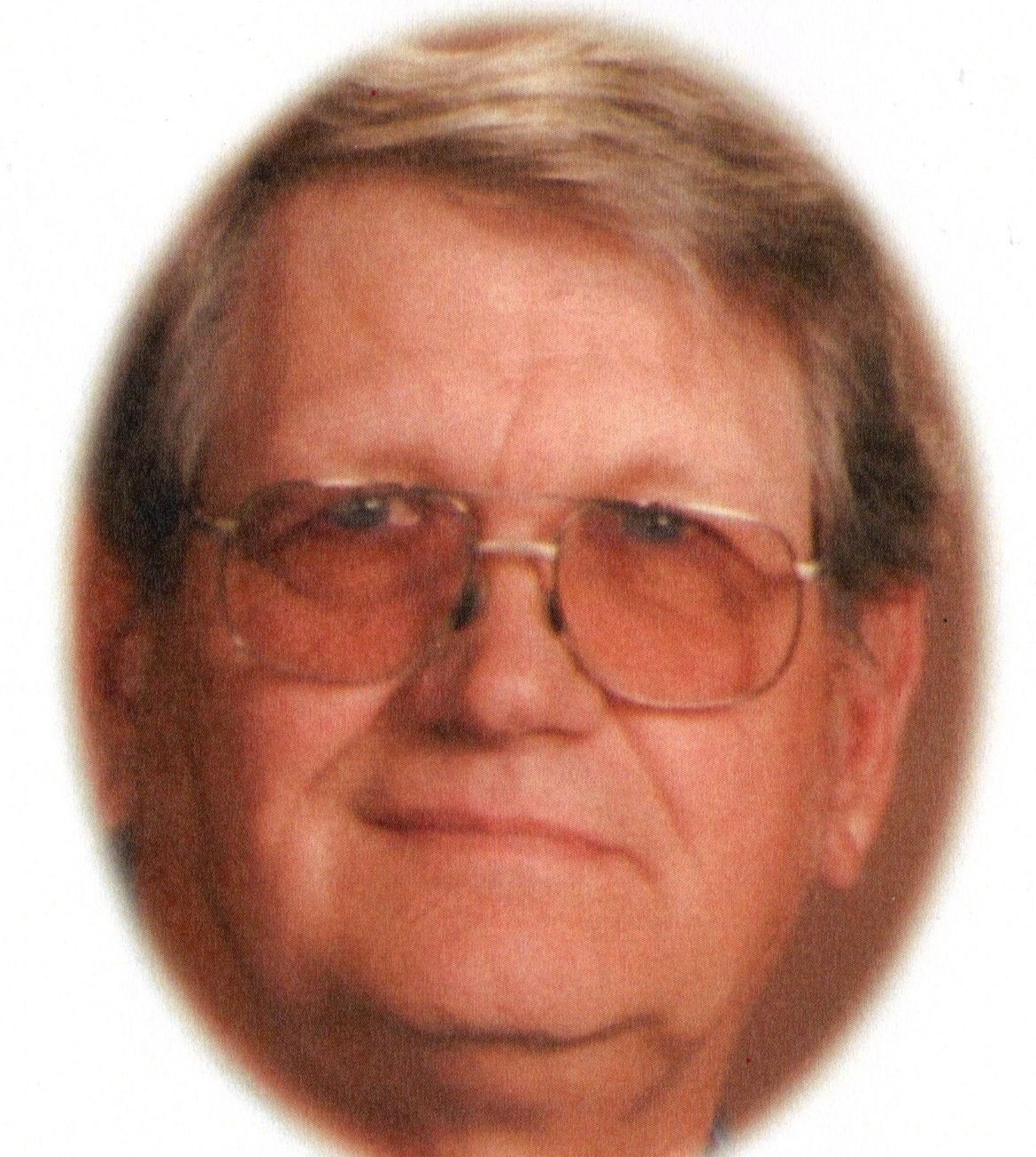 Gordon’s life began on January 9, 1952, in Marion. He was the son of Howard D. and Irma J. (Duerksen) Groening. Gordon graduated from Marion High School in 1970 and went to work on the family farm. He has been a farmer and rancher his entire life and enjoyed being on the land every day. Gordon was united in marriage to the former Shirley Helmer on July 2, 1972, at Eastmoor United Methodist Church in Marion. He enjoyed working on the farm, fixing tractors, and had served on the board of directors for the Co-Op Grain and Supply. He also served as a township trustee in Centre Township for many years. Gordon followed his girl’s sporting events as they grew up and later loved watching his grandchildren play sports. His greatest joy was truly his family which includes his wife Shirley of Marion, daughters Kris (Matt) Brenzikofer of Pomona and Jenny (Aaron) Acree of Concordia; grandchildren Brennen (fiancé Katie) Acree of Lawrence and Hanna Acree of Concordia; brother Jerry (Sherri) Groening of Marion and brother-in-law Ken (Melinda) Helmer of Wichita. Gordon passed away on Wednesday December 29, 2021, at St. Luke’s Hospital in Marion. He is preceded in death by his parents. Gordon’s family will gather with friends on Monday January 3rd from 5-7 p.m. at the Yazel-Megli Funeral Home, Marion. His funeral service will be held on Tuesday January 4th at 10:30 a.m. at Eastmoor United Methodist Church, Marion led by Pastor Darren Frazier. Private family interment will be prior to the service. Memorial contributions in Gordon’s name may be directed to the USD 408 Marion FFA in support of agriculture education. Please sign Gordon’s online guestbook and leave a memory at www.yazelmeglifh.com.

To order memorial trees or send flowers to the family in memory of Gordon G. Groening, please visit our flower store.