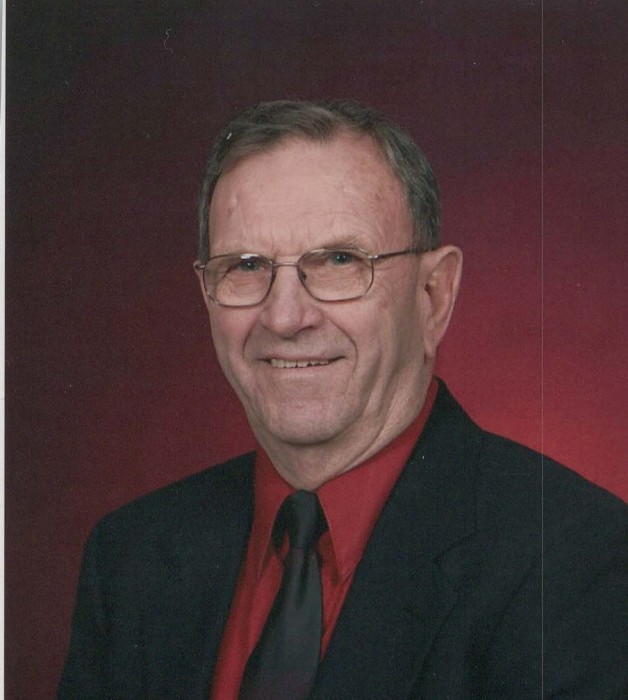 Harlow's life began on July 1, 1924, near White City.  He was the son of William H. and Lydia M. (Lawrenz) Warneke.  Harlow is a graduate of White City High School.  He was united in marriage to the former Edith L. Albright on August 10, 1944, in El Dorado.  Harlow was employed by the United States Postal Service for over 20 years, worked for Hett John Deere Implement and was involved in several area businesses.  He was a member of the B.P.O. Elks of Newton, Marion Kiwanis, Marion Country Club and served as a volunteer fireman for the Marion Fire Department.  Harlow was also a member of Our Savior Lutheran Church in Marion.  He is survived by his wife of 75 years, Edith Warneke of Marion, children Connie Warneke of McPherson, Pat (Carl) Elling of Tennessee, and Gerry Lundy of McPherson; grandchildren  Carl Elling III (Christine) and Jeremy Elling; great-grandchildren Victoria, Samantha, Allie, and Sarah Elling and several nieces and nephews.  Harlow passed away on January 13, 2020, at St. Luke's Assisted Living.  He is preceded in death by his parents and siblings.  Harlow's family will gather with friends on Friday from 5-7 p.m. at Yazel-Megli-Zeiner Funeral Home.  His memorial service will be held on Saturday at 11 a.m. at Our Savior Lutheran Church, Marion led by Pastor John Werner.  Memorial contributions in Harlow's name may be directed to St. Luke's Hospital Foundation or Our Savior Lutheran Church.  Please sign his online guestbook and leave a memory of Harlow at www.ymzfh.com.

To order memorial trees or send flowers to the family in memory of Harlow Amandus Warneke, please visit our flower store.