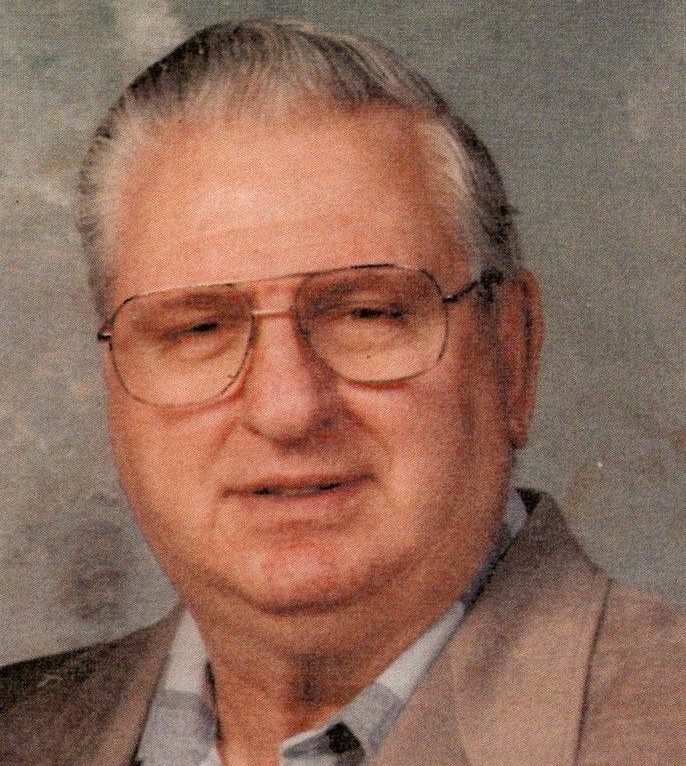 Harold’s life began on August 9, 1935, in Ramona. He was the son of Alexander and Susanna (Riffel) Hanschu. Harold was a 1953 graduate of Ramona High School. He was united in marriage to Thelma (Wells) Hanschu on August 11, 1957.

Harold was a farmer and cabinet maker most of his life. He was a member of Trinity Lutheran Church in Ramona, enjoyed softball, repairing old farm tractors and his family.

Harold passed away on September 7, 2021, at Schowalter Villa in Hesston. He was preceded in death by his parents, wife Thelma, brothers Harry, Daniel, Arthur, Wilber, and Paul and sister Velma Krause.

His family will gather with friends on Friday from 5-7 p.m. at Yazel-Megli Funeral Home, Herington. His graveside service will be held on Saturday at 10 a.m. at Lewis Cemetery, Ramona led by Pastor Clark Davis.

Memorial contributions in Harold’s name may be directed to Trinity Lutheran Church or Harry Hynes Memorial Hospice. Family is requesting Mask be worn. Service will be lived streamed. Please sign his online guestbook and leave a memory of Harold at www.yazelmeglifh.com.

To order memorial trees or send flowers to the family in memory of Harold E. Hanschu, please visit our flower store.