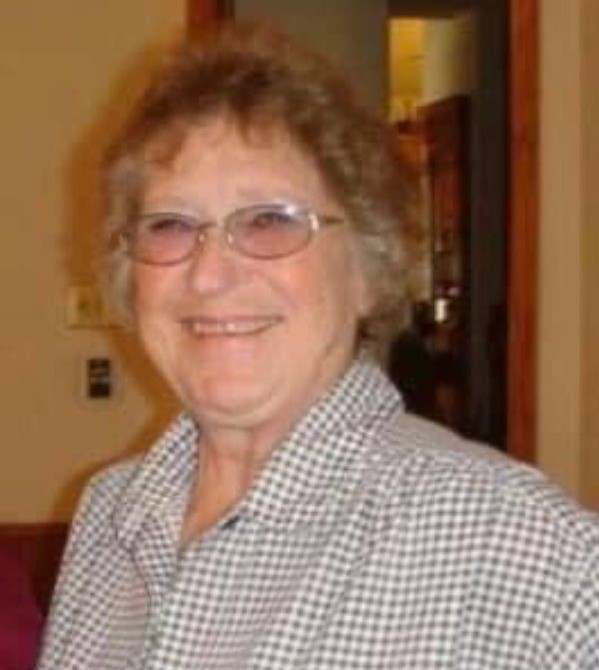 Hazel Screna (Carlisle) Pontious, 80 of Lincolnville, passed away Monday, October 11, 2021 at her home.

Hazel was born October 17, 1940, to Straud Franklin and Alice Marie (Helms) Carlisle in Grainola, Oklahoma. She grew up and attended schools in Grainola and Foraker, OK, graduating from Shidler High School; Shidler, OK in 1958.

On June 1, 1958, at the age of 17, after 5 years of dating Hazel married Jay Early Pontious. They celebrated 60 years of marriage before his death in 2019. They made their first home in Foraker, OK and where they started their family. Throughout their married life, Jay & Hazel lived in various cities including Shidler, Pawhuska, Webb City, OK; Cunningham, Marion and Lincolnville, KS. She was baptized in Foraker United Methodist Church and then later became a member of the Shidler Methodist, Cunningham Methodist and Marion Church of Christ Church.

In 1972 Jay and Hazel bought their first house,and moved to the Lincolnville area. Together, they purchased and ran K&J Well Service and then changed the name to J&H Oil Company.

Hazel served as troop leader for the Boy Scouts of America in Cunningham and Marion. She enjoyed bowling, going to National Bowling Tournaments all over Canada and the United States. She had a passion for making Christmas candy, baking cinnamon rolls, canning, working on family genealogy and hosting family reunions. She loved collecting anything John Wayne, belt buckles and zippo cigarette lighters.

In lieu of flowers, please make donations to:

Yazel-Megli Funeral Home, Marion is serving the family. Please sign her online guestbook and leave a memory of Hazel at www.yazelmeglifh.com.

To order memorial trees or send flowers to the family in memory of Hazel Pontious, please visit our flower store.