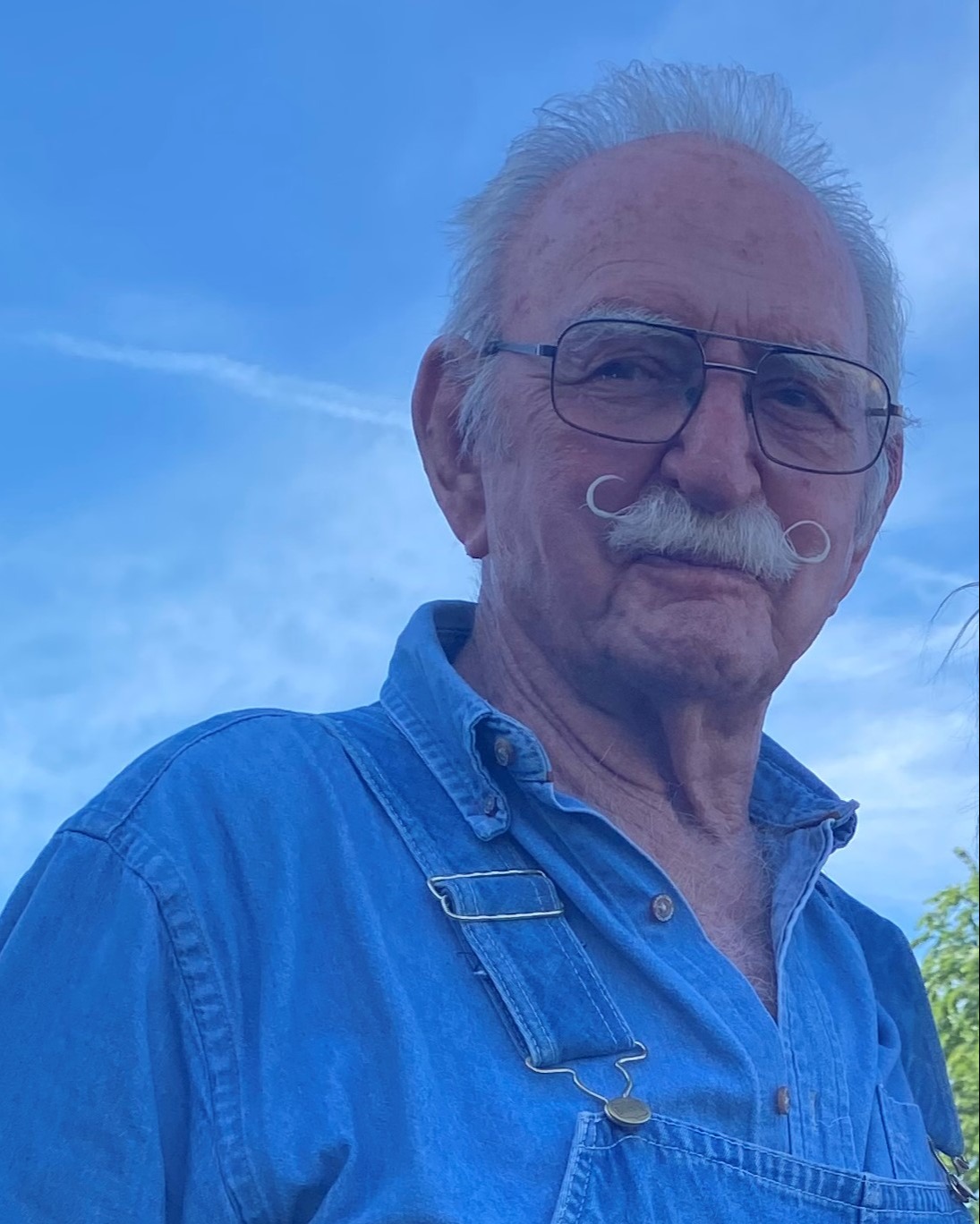 Hollie Persell, an 89-year-old resident of Hope Kansas, passed away on Sunday, December 4, 2022 at Memorial Hospital in Abilene, Kansas.

Hollie was born November 1, 1933, in Grundy County Missouri to David Arthur and Ruth Rosanna Crawford Persell. He graduated from Newtown High School and served in the Army during the Korean War. After his military service he was employed by the Milwaukee and Rock Island Railroad and worked his way up to Locomotive Engineer working out of the Kansas City, Kansas railyard. When the Rock Island ceased operating, he was employed by the Union Pacific Railroad working out of the Herington, Kansas railyard. In 2007 Hollie retired from his railroad career after fifty plus years of dedicated service.

Mr. Persell was a gifted gardener, naturalist, and conservationist. He was a member of the Herington Baptist Church, a Mason, a Shriner, and served as a member on the Hope, Kansas City Council.

He was preceded in death by his parents, and brothers Jerry D. and John A. Persell and sister Amy Lucille Hayes.

Funeral Services for Mr. Persell will be held 6:00 p.m. Friday, December 16, 2022, at Rock Island Church, Herington, KS led by Pastor Deb Wiles. Hollie will be laid to rest at Half Rock Cemetery in Mercer County Missouri. Memorial contributions in Hollie’s name may be directed to the Masonic Lodge of Salina #60. Please sign his online guestbook and leave a memory of Hollie at www.yazelmeglifh.com.

To order memorial trees or send flowers to the family in memory of Hollie Irvan Persell, please visit our flower store.

Will be announced at a later date.