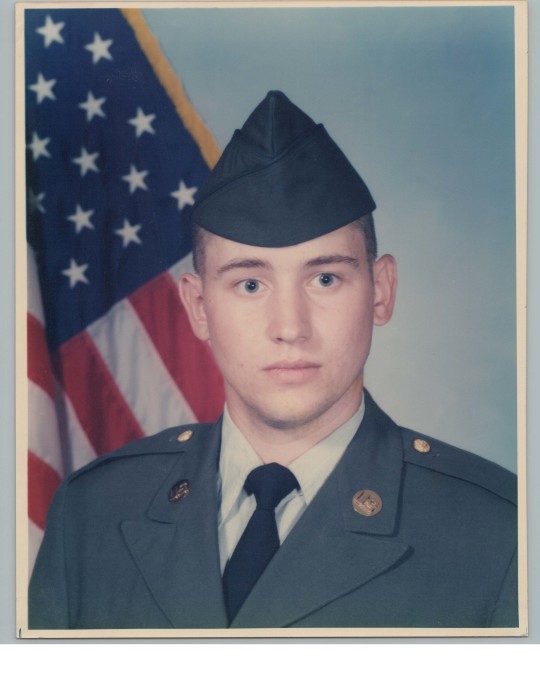 Howard's life began on March 13, 1972 in Colorado Spring, CO where his father was stationed at Fort Carson.  He was the son of Richard and Jane (Summers) O'Connor.  He is a 1990 graduate of Marion High School, attended Butler County Community College and served his country in the United States Army.  After leaving the military Howard found work as a finishing plumber and later as a machinist.  He enjoyed volunteering at the Marion Food Bank and was an avid reader.  Howard and his father Richard also enjoyed restoring their muscle cars together.  His loving family includes his parents Richard and Jane O'Connor of Marion, brother Michael (Christine) O'Connor and sister Verlenia (Samual) Hall of Hillsboro; nephews and niece Patrick, Sean and Madelyn O'Connor; aunts and uncles John (Lynna) Summers of Oklahoma, Edward Summers of Marion and Virginia (Ronald) Mauck of Whitewater and grandmother Iris Summers of Marion.  Howard passed away at his home on December 3, 2019.  He is preceded in death by his grandparents John Summers, Sr., Verlenia and Amos O'Conner.  Howard's family will gather with friends on Tuesday December 10, 2019 from 1 to 2 p.m. at Yazel-Megli-Zeiner Funeral Home, Marion where his funeral service will be held on Tuesday at 2 p.m.  He will be laid to rest in Marion Cemetery with military honors following the service.  Memorial contributions in Howard's name may be directed to the Marion Food Bank or Marion Public Library.  Please sign his online guestbook and leave a memory of Howard at www.ymzfh.com.

To order memorial trees or send flowers to the family in memory of Howard Edward O'Connor, please visit our flower store.