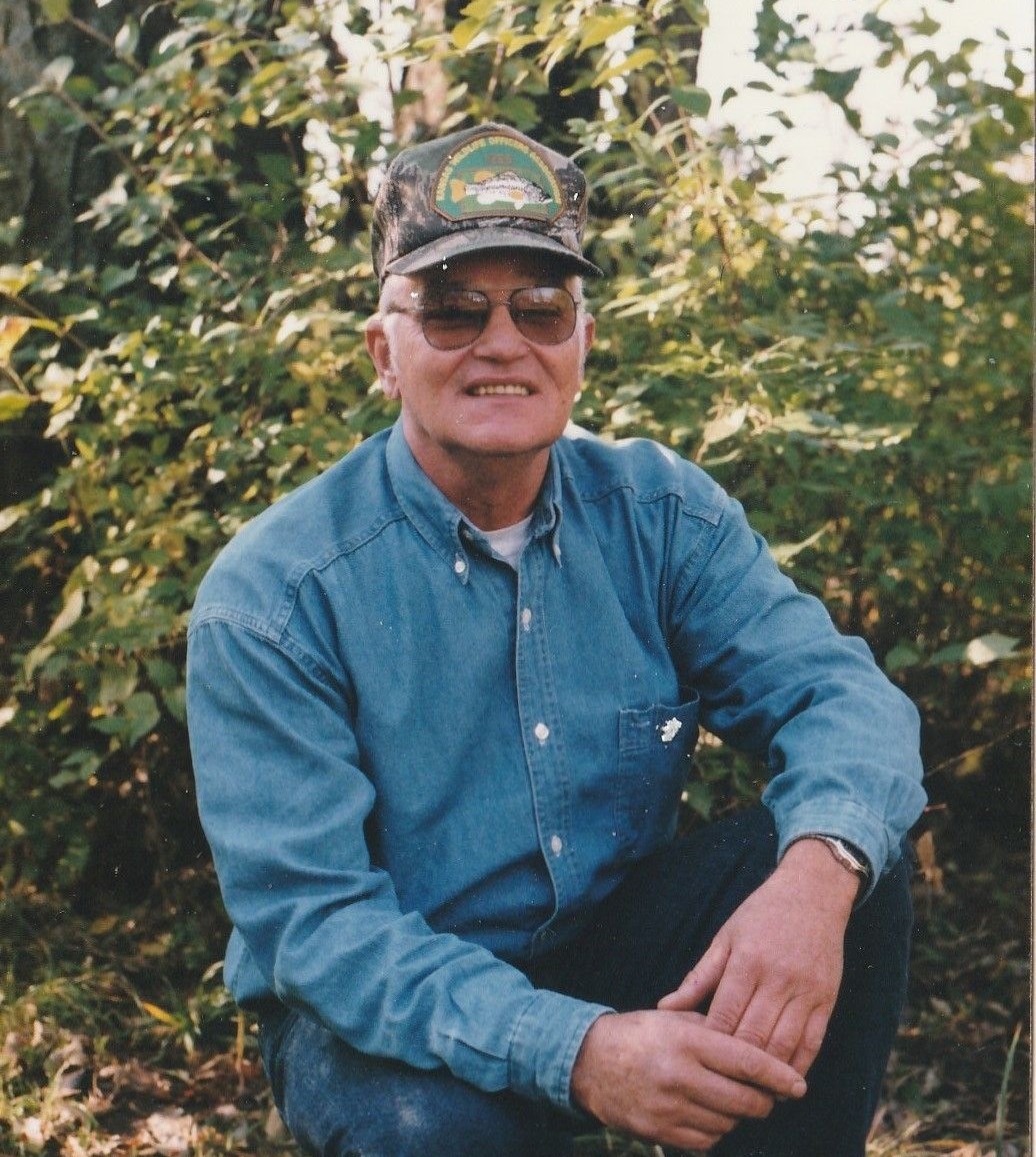 Ike was born on January 6, 1943, the son of Luther and Pauline Campbell in Warsaw, Indiana. He was adopted by Edgar and Rosalie (Meschberger) Thiessen when he was 13 years old. He graduated from Berean Academy Class of 1961 and attended Grace Bible Institute. It was at Grace that Ike met Donna McCullough, whom he married on June 6, 1964 - they were married for 31 years. Ike first worked as a farm laborer, then worked at Brainerd Feed Supply, Whitewater Mill and retired from the State of Kansas as a GMRT2. In his leisure time Ike worked hard and took training to be able to serve as a Sheriff's reserve officer which he enjoyed immensely. Ike was also an active member of the Butler County Emergency Preparedness Division 1, where he spent hours storm spotting whenever or wherever needed - Ike was always willing to help others. Family was very important to Ike and he enjoyed spending time with them especially in the outdoors as he enjoyed nature so very much. Ike enjoyed supporting his children and grandchildren in whatever activities they chose to do. Music was also a big part of Ike’s life; he enjoyed sitting and listening to “his music” and he also enjoyed watching his favorite movies. In his younger days Ike enjoyed hunting and fishing and also played a lot of softball and basketball.

He was preceded in death by his birth and adoptive parents; siblings, Evelyn Zellers, Juanita Brown, Dale Campbell, Marty Trella and an infant sister, Connie Campbell. Ike passed away peacefully on Thursday, December 9, 2021 at the age of 78 years old.

Visitation will be Sunday December 19, from 2-4 p.m at Lamb Mortuary, 120 S. Main, Whitewater. His interment will be held in Haldeman Cemetery in Potwin on Monday, December 20, at 10:00 a.m. Following his burial will be a celebration of his life service at 11:30 a.m. at Emmaus Church, 9070 NW Meadowlark Rd, Whitewater, KS 67154. In lieu of flowers memorial contributions may be directed to Wichita Children’s Home in care of Lamb Funeral Home, P.O. Box 358, Whitewater, KS 67154. Please sign his online guest book and leave a memory of Ike at www.yazelmeglifh.com

To order memorial trees or send flowers to the family in memory of Ike Thiessen, please visit our flower store.