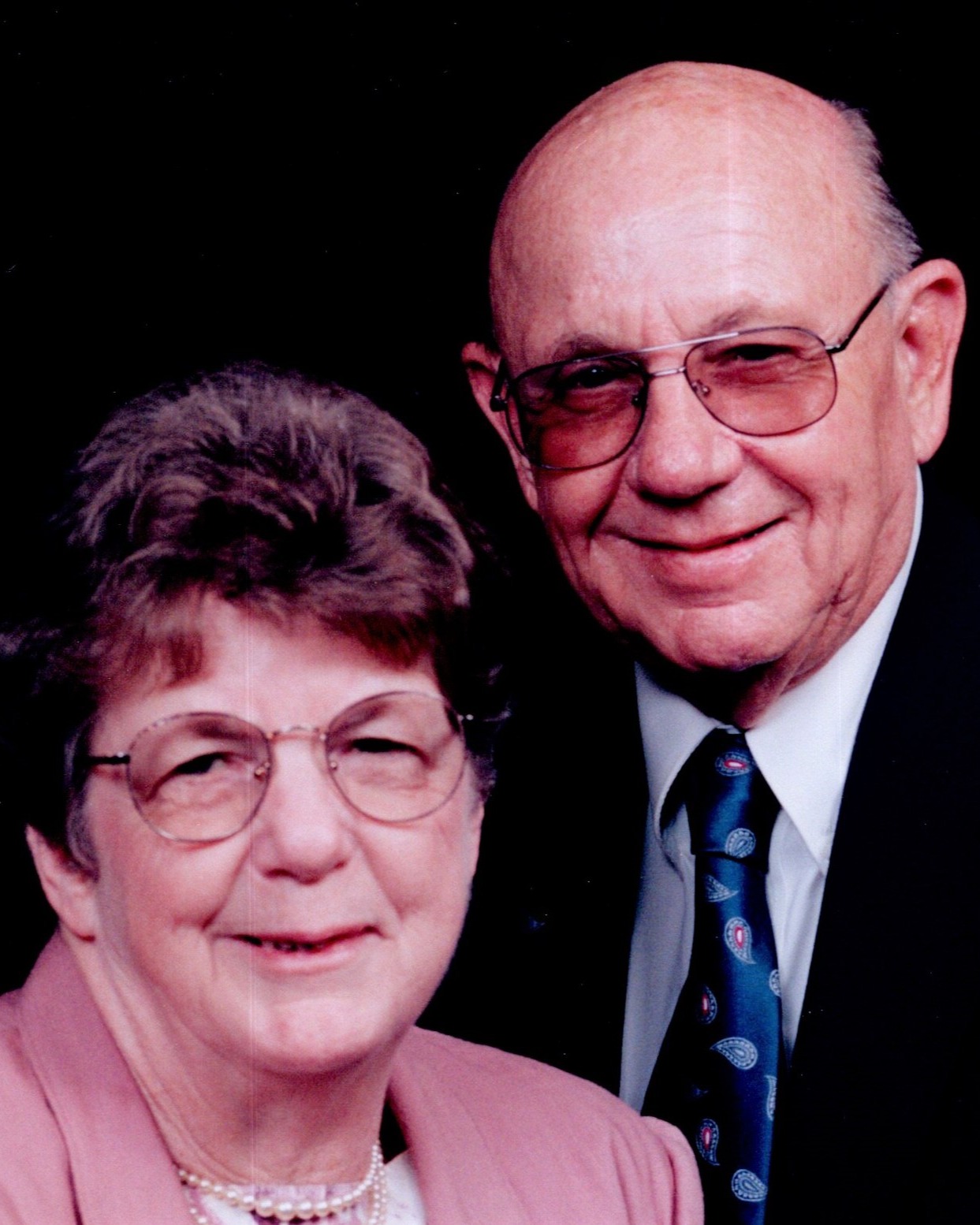 Jack’s life began on February 02, 1932, in Herington, KS. He is the son of Wallace “Spike” and Mildred “June” (Cale) Beisel. Jack attended the Herington School District before serving in the United States Military. Jack retired from the United States Air Force after 25 years of service to his country. He was united in marriage to Shirley Marie Baker on July 11, 1957, in Las Vegas, Nevada. Jack also worked as Food Service Director for 17 years in the USD 487 School District. Jack was a life member of the Herington VFW, the American Legion Post #12, the First Christian Church of Herington, and a Life Member of the Air Force Sergeant Association.

Jack, at the age of 90, passed away on December 27, 2022. He is preceded in death by his wife: Shirley, parents: Spike and June, siblings: Jerry Beisel, Jim Beisel, and Gus Beisel. He is survived by his son: Tyson Beisel, grandchildren: Erin, Kylie, Tyler, Jack, and Bradley; seven great grandchildren; and many nieces, nephews, and friends. Jack’s family will gather with friends on Monday, January 02, 2023, from 5:00 – 7:00 pm at Yazel Megli Funeral Home, Herington Chapel. Funeral Service for Jack will be held at 10:00 am Tuesday, January 03, 2023, at First Christian Church, Herington, KS. Jack will be laid to rest with Military Honors at Sunset Hill Cemetery, Herington, KS. Memorial contributions in Jack’s name may be directed to the Herington VFW Post or to the First Christian Church. Please sign his online guestbook and leave a memory of Jack at www.yazelmeglifh.com.

To order memorial trees or send flowers to the family in memory of Jack William Beisel, please visit our flower store.