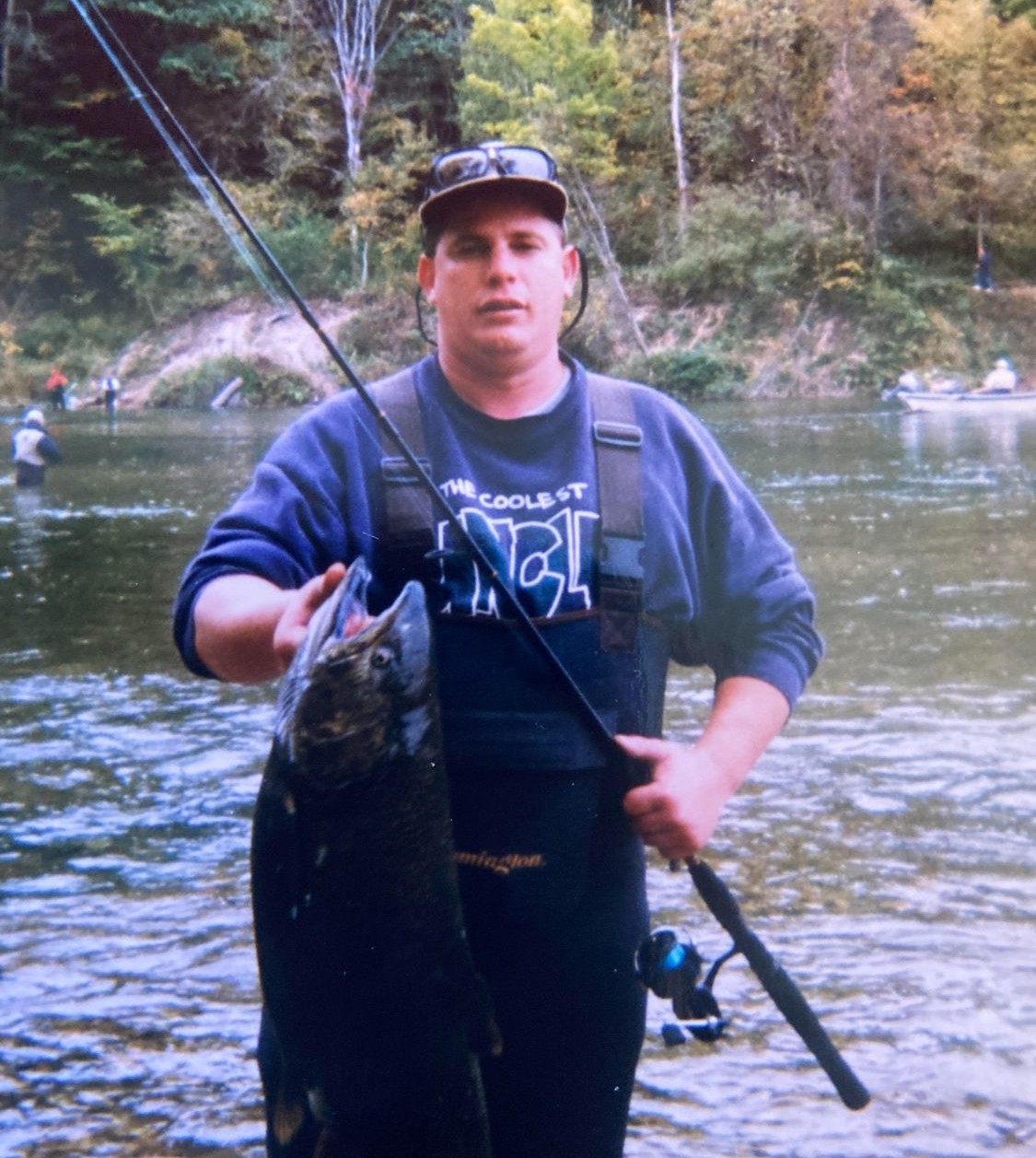 Jim’s life began on September 14, 1967, at Selfridge Air Force Base hospital in Michigan.  He was the son of Linda K. (Tolleson) Barnett.  Jim graduated from Cass City High School in Michigan.  Jim found the love of his life Kim Wynn in 1992 and they enjoyed over 30 years together.  He was a meat cutter by trade and was referred to as “the meat man” to his customers.  Jim also worked in concrete construction.  He was best known for having a heart of gold.  He was an excellent cook, and his potato soup was amazing.  He could be grumpy at times but always turned around and was giving at a moment’s notice.  He loved horses, they were his peace.  Jim was also a good woodworker with his home lathe and saw, even though his family referred to November as the month Jim always hurt himself with the saw.  He also loved fishing in Michigan and especially the Manistee River in Wellston, Michigan.  His greatest joy was his family which includes his wife Kim Wynn of Herington, mother Linda Barnett of Delton, MI, daughter Brianna (Isaac) Goldman of Herington; grandchildren Anastasia and Alexia Goldman of Herington; sister Michelle (Rob) Blackburn of Delton, MI, brother Michael (Debbie) Barnett of Richland, MI. and several nieces and nephews.  Jim passed away at his home on Saturday November 5, 2022.  His family will gather with friends on Monday November 14, 2022, at Yazel Megli Funeral Home, Herington from 5-7 p.m. to celebrate his life and at a later date at his Mother’s home in Michigan to scatter his ashes.  Memorial contributions in Jim’s name may be directed to the family in care of Kim Wynn.  Please sign his online guestbook and leave a memory of Jim at www.yazelmeglifh.com.

To order memorial trees or send flowers to the family in memory of James Elmer Barnett, please visit our flower store.