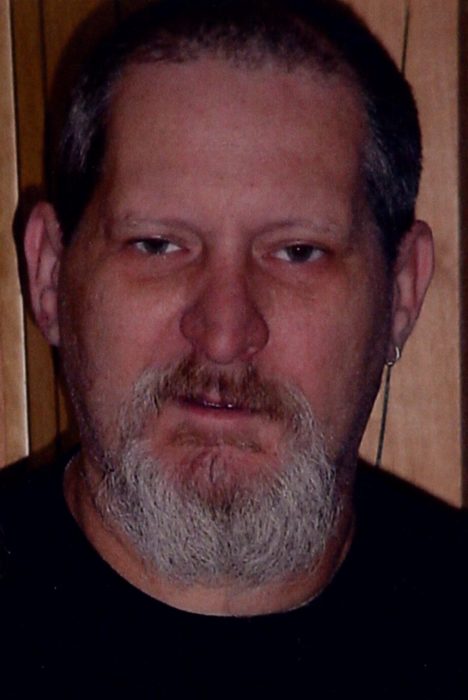 More than fifteen years ago he moved from Arnold, Missouri, to Herington.  He was a truck driver.

To order memorial trees or send flowers to the family in memory of James Anthony Barrell, please visit our flower store.