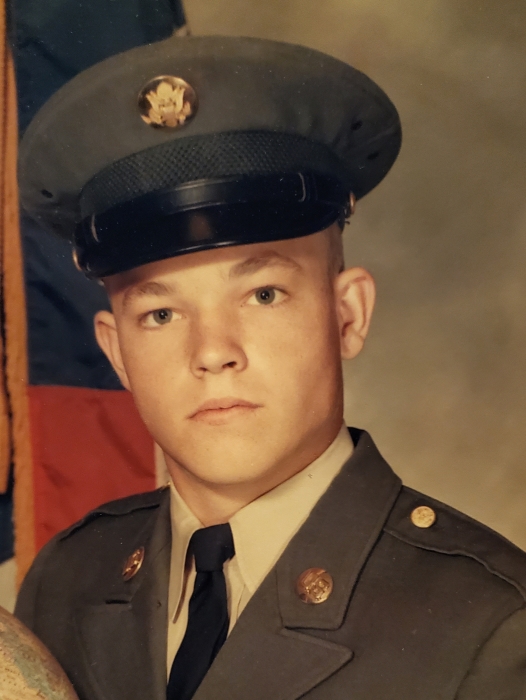 Served in Vietnam retiring from the U. S. Army, Fort Riley in 1998.  Graduated from high school in Alpena, Michigan.  He was an avid hunter and fisherman and enjoyed woodworking

Preceded in death by a nephew and his parents.

Memorials have been designated to the Disabled American Veterans-Topeka Chapter; and may be sent in care of Yazel-Megli-Zeiner Funeral Home-Herington Chapel, 404 S. Broadway, Herington, KS, 67449-3038.

To order memorial trees or send flowers to the family in memory of James Michael Clute, please visit our flower store.